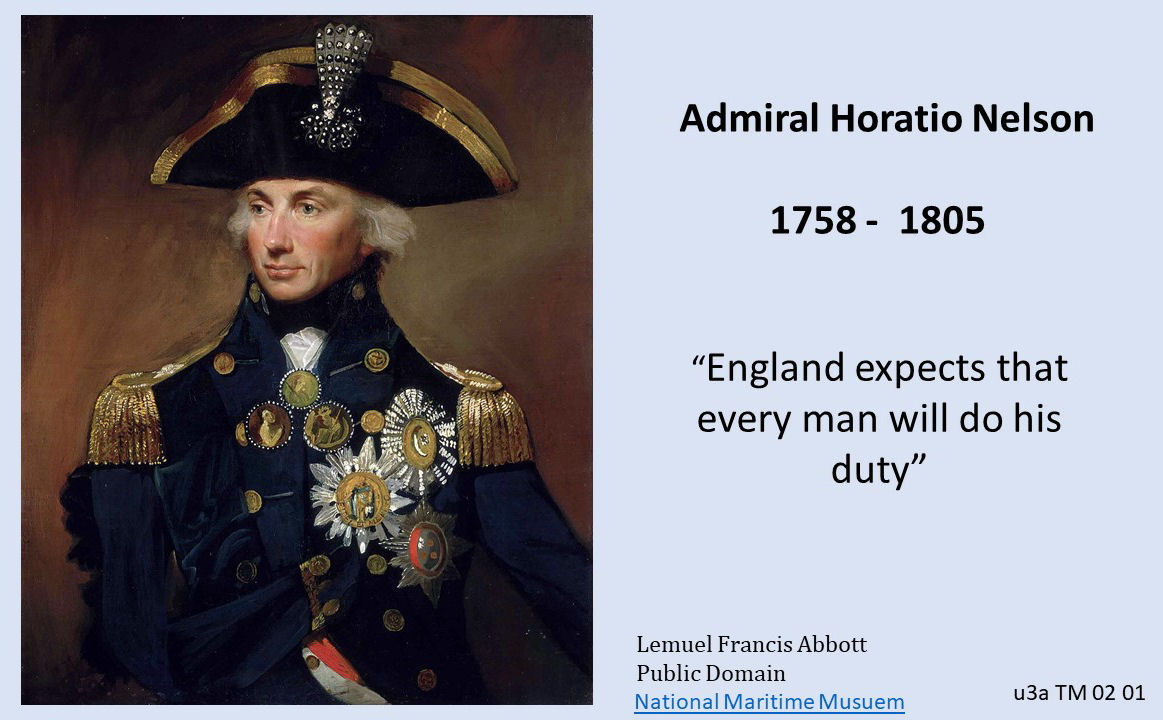 The talk Nelson is a collaboration between Michael A’Bear, who researched and wrote the material, and Joanne Watson who edited and delivered the talk.

They take us on a journey across the world following the life of Nelson. This is the story of a Norfolk Parson’s son who becomes the most famous Admiral in the Royal Navy.

The Royal Navy remembers his life every year on Trafalgar Day – the 21st October.

Pictures and maps illustrate the talk. Please click on an icon below to open the gallery. 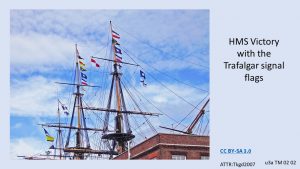 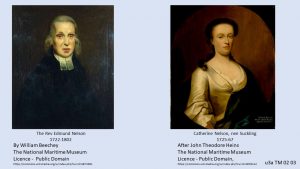 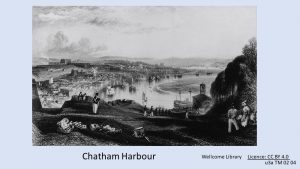 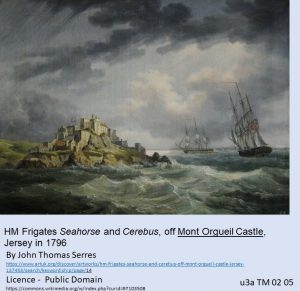 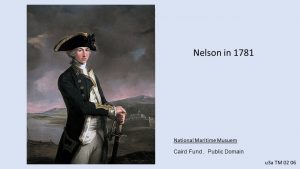 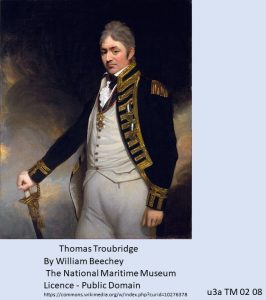 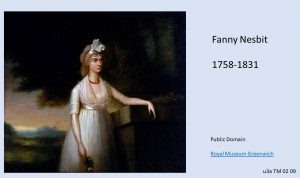 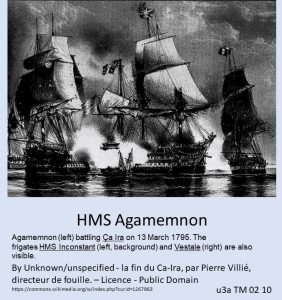 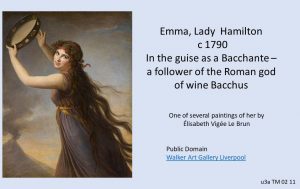 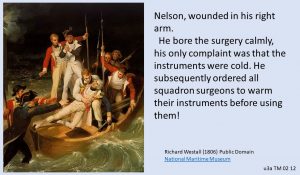 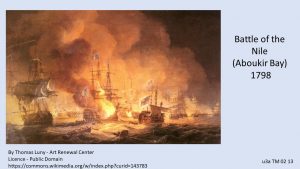 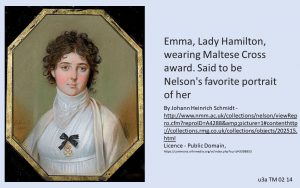 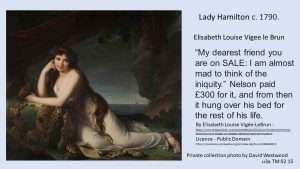 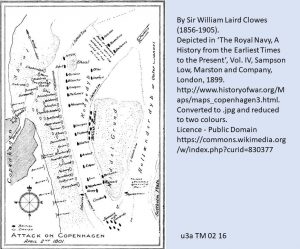 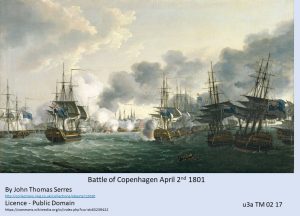 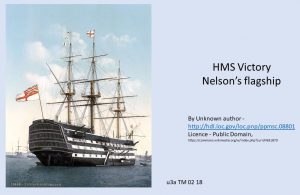 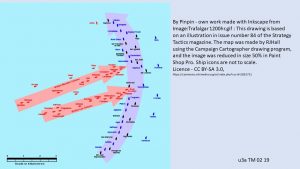 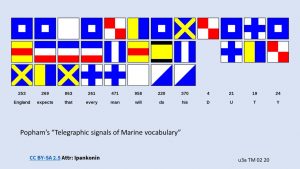 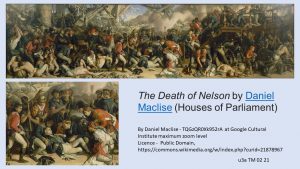 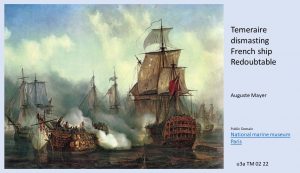 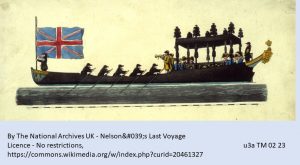 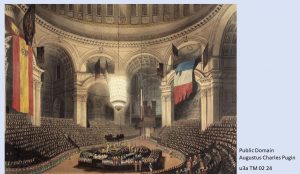 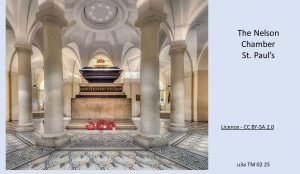 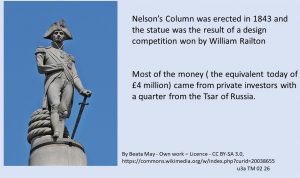 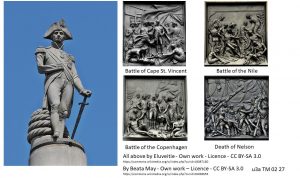 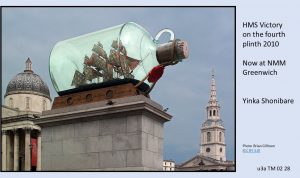 Nelson attends school in Norfolk until he is 12. In January 1771 he joins the navy. His first ship is HMS Raisonnable. The ship is commanded by an uncle, Maurice Suckling.

He soon becomes a Midshipman and begins officer training. This is his first step on the ladder. He discovers that he is prone to seasickness; a complaint that remains with him for the rest of his life.

His next ship is a West Indiaman in order to gain sea experience. He crosses the Atlantic twice before returning to Plymouth in 1772.

To the East Indies

In November 1773 he sets sail for the East Indies. He arrives in Madras (now Chennai) six months later.

In early 1776 Nelson contracts malaria and because of this returns to England on HMS Dolphin. He is nearly recovered at the end of the 6 month voyage home.

Nelson’s next appointment is as an acting Lieutenant on HMS Worcester, maybe, because his uncle is now Comptroller of the Navy and may have used his influence.

After just over 10 years since he joined the navy Nelson gains command of HMS Albemarle following a refit.

It is at this time he comes under the command of Admiral Hood who gives him a degree of freedom. Hood sees his potential.

In 1784 he returns to the West Indies in command of HMS Boreas. He enforces the Navigation Acts which controlled trade between British colonies and the rest of the world. Nelson meets, and then marries the widow Frances ‘Fanny’ Nisbet.

In 1788 they settle at Nelson’s childhood home at Burnham Thorpe.

Nelson is appointed to HMS Agamemnon in January 1793; France declares war on 1st February. He serves with Admiral Hood again; he is sent with despatches to Sardinia and Naples. In Naples he meets the British Ambassador William Hamilton and his wife Emma….

Listen to the podcast for the full story.

This podcast is an edited recording of a talk first given in the series National Treasures to the Farnham u3a.

AKM Music has licensed ‘See you as you are’ for use as the theme music.