Pax Britannica describes the role of the Royal Navy in the century between 1815 and 1914, where Britain acted as ‘global policeman’

The talk is given by Elizabeth Anson. She has a great personal knowledge of the Royal Navy because she is the daughter of a Rear Admiral. Her father was Flag Officer, Malta when she was born. She was also the wife of Rear Admiral Sir Peter Anson.

A hundred years without a major conflict:

The ‘War of 1812‘ with the United States was the last major naval conflict until World War 1. The war saw the smaller Frigate, HMS Shannon, defeat the US Navy’s refitted Chesapeake off Boston.

Role of the Navy:

For most of the Nineteenth Century the Navy’s role protected British trade. It also enforced the law passed in 1807 that abolished slavery as Naval ships intercepted suspected ‘slavers’.

Britain’s global trading resulted in naval bases being set up across the world. They were critical to the Navy’s global role providing dockyards and resupply points.

We hear the story of the ‘Trincomalee Bell’, originally presented to Admiral Austen, the brother of Jane Austen. The bell travelled from Naval base to Naval base. The bell was sent to Jane Austen’s home in Chawton after a request by Admiral Peter Anson.

Please note: Some of the views expressed in this talk reflect views common during this period of history and do not reflect those of the speaker, Farnham U3A World History Group or The MrT Podcast Studio.

These pictures are free for use with this podcast. They differ from those shown at the original talk. Please click on a thumbnail to open the gallery: 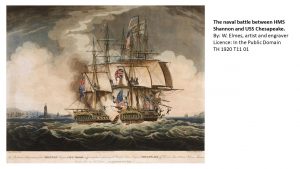 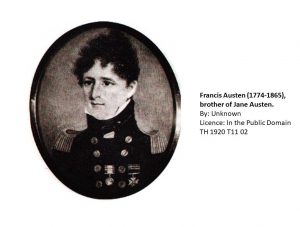 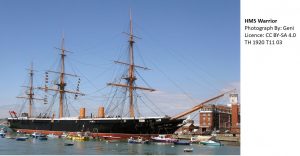 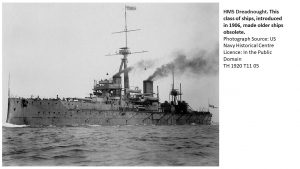 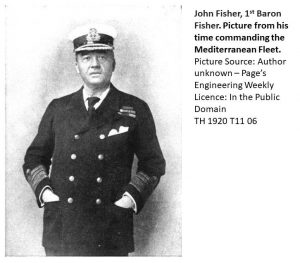