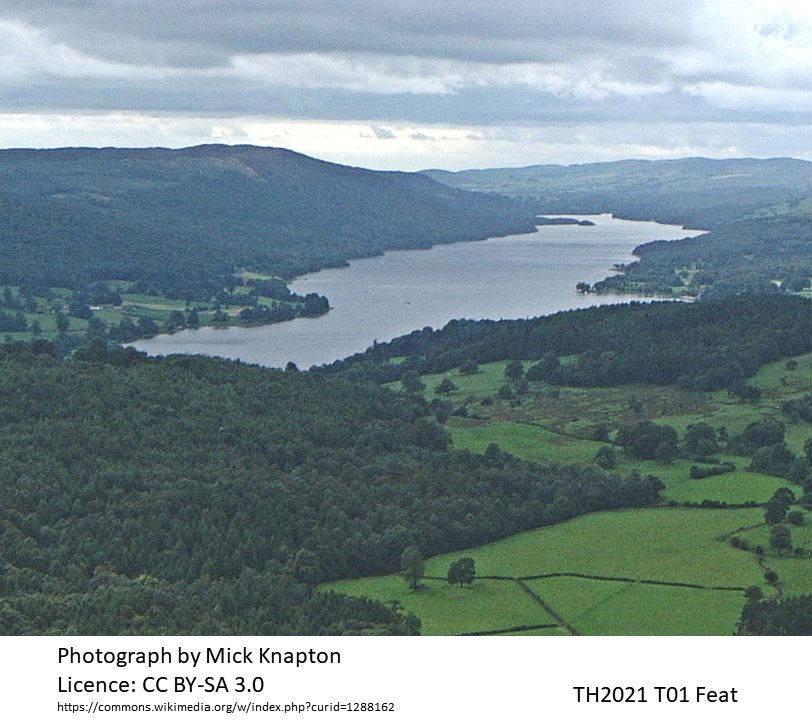 Coniston is a talk  by John Mitchell about the history of Coniston Water and the surrounding area. John knows the area well, he has made regular visits there since his childhood. 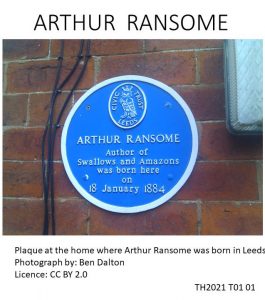 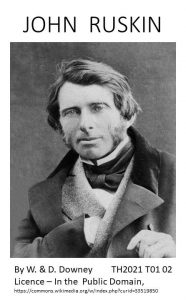 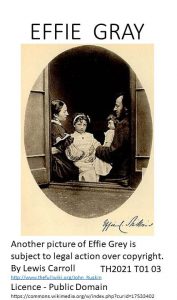 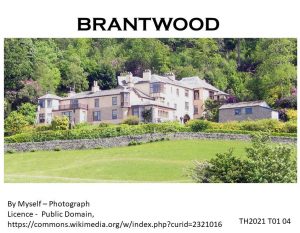 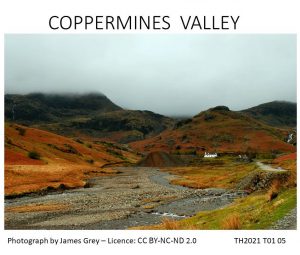 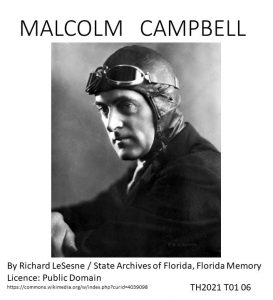 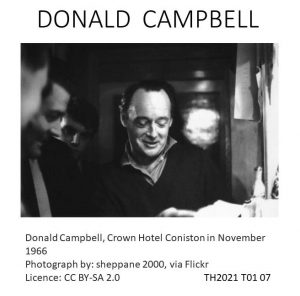 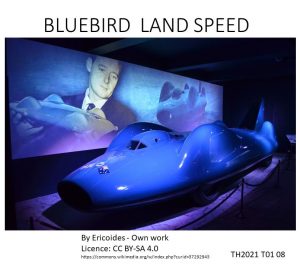 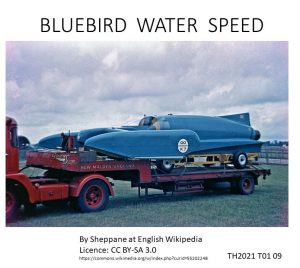 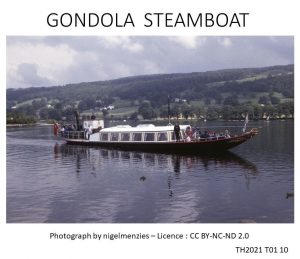 The talk starts with Arthur Ransome who is born in Leeds in January 1884. He is the author of the Swallows and Amazons series of books set in the Lake District and the Norfolk Broads.

We learn that the Swallows and Amazons is probably based on a Coniston family and also that the young John Mitchell sails a similar dinghy to the one in the story.

As well as being an author we learn that Ransome is also a journalist. He writes about literary life in London and also Russia before, during and after the revolution.

Ransome is well connected with the revolutionary Russian leaders. Although he provides information to the Secret Intelligence Service he is suspected of being a Russian spy.

We then hear about the English writer, philosopher, art critic and polymath of the Victorian era, John Ruskin and his house at Brantwood. John tells us that he marries Effie Grey in 1848. This is not a happy marriage, it is never consummated, and is annulled in 1854.

Ruskin purchases the dilapidated Brantwood in August 1871 for £1,500. He lives there until his death in January 1900.

We learn that the Copper mines in the area are a major source of copper between the 1600s and 1950’s. In the mid-19th century the mines are at their peak and the Coniston Railway is extended to transport the copper ore.

The final two segments of John’s talk feature the water speed record attempts by Malcolm (father) and Donald (son) Campbell. The final attempt in Bluebird, in January 1967, results in the death of Donald. His body is not found until 2001.

The final item is about the beautiful steam steam yacht Gondola. This yacht, restored and owned by the National Trust, offers various cruises to visitors to Coniston. More information is available here.

This podcast is a recording of a talk on Zoom and there are a few extraneous noises.