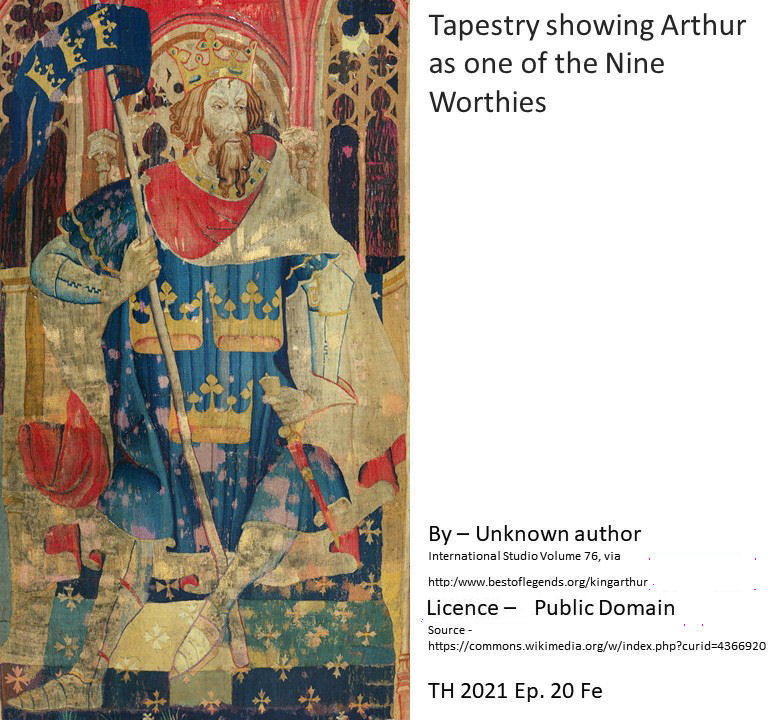 In the talk  King Arthur – Fact or Myth? David Simpson analyses the case for King Arthur, his legend and also the evidence against him. 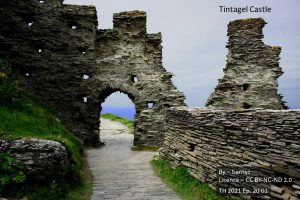 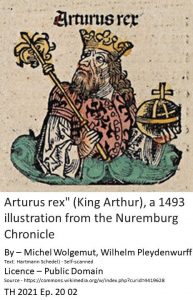 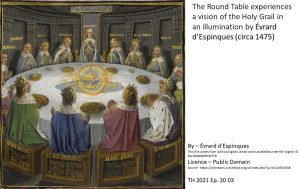 Battles against the Saxon invaders:

King Arthur was a legendary Celtic Briton who, according to legend, led the Celtic Britons in battles against the Saxon invaders in the late 5th and early 6th centuries.

The departure of the Romans left a power vacuum and a (probably) unprepared population. In this period there are many battles to contain the Saxon invasion. To this day there are questions as as to the exact locations of these battles because the early historians omitted the details.

The popularity of Geoffrey of Monmouth’s twelfth century work Historia Regum Britanniae did much to develop interest in the legend of Arthur. There are also earlier Welsh and Breton tales and poems where Arthur appears as a great warrior. He defends Britain from both human and supernatural enemies. Others state that he is a a magical figure of folklore.

Geoffrey completed the Historia in 1138 but how much was adapted from earlier sources and how much was invented by Geoffrey is unknown.

In latter years Geoffrey’s version has often served as a starting point for later stories. These talk of Arthur as a king of Britain who defeats the Saxons. Geoffrey’s Historia gives us Arthur’s father, Uther Pendragon, Merlin, Guinevere – Arthur’s wife, Excalibur, Tintagel, his final battle and  final rest in Avalon.

The Anglo Saxons did suffer reversals in their invasion of Britain between 500 and 550. There were many battles during these years and the Battle of Badon Hill is believed to have been a decisive factor in stalling the Saxon advances. But as to where it took place and when it was is, as David describes, a matter of conjecture!

Listen to the podcast and hear David tell the full story of his research and also his heartfelt hope about Arthur.

This podcast is a recording of a talk given remotely over the internet. In places the speech quality is variable, however I have tried to ensure that it can be understood all the way through.

This is an edited recording of a talk given to the Farnham u3a World History and Medieval History Groups. 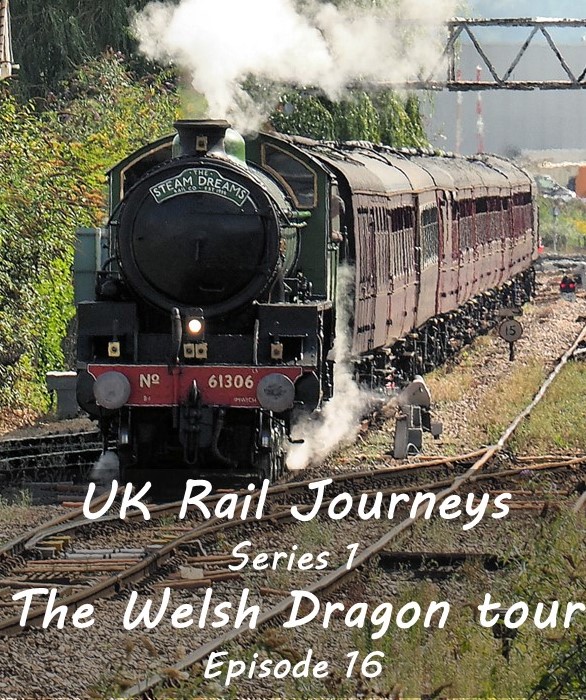 In Onwards to Crewe our journey continues along the North Wales Mainline to Chester and then south to Crewe where two steam locomotives are waiting for us to arrive.

Click on a ‘thumbnail’ to view the photographs for this podcast: 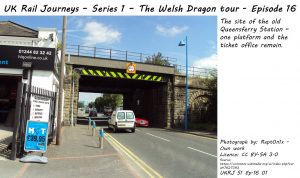 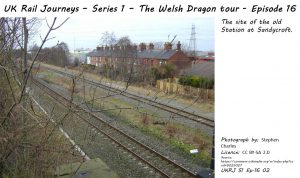 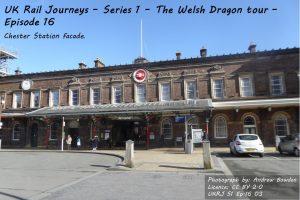 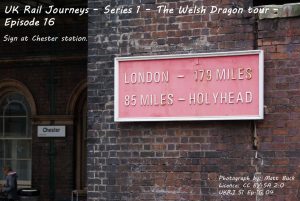 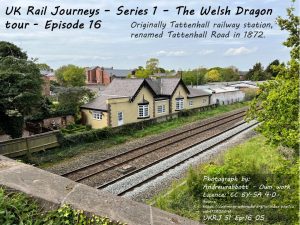 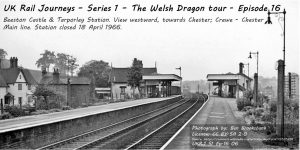 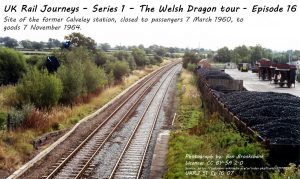 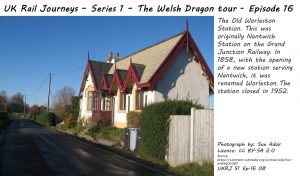 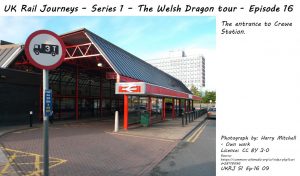 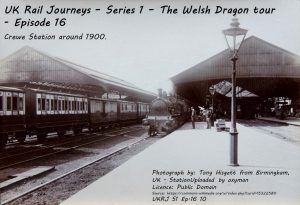 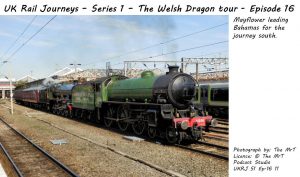 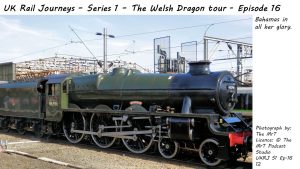 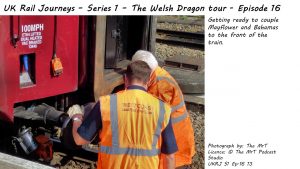 Our journey takes us through the sites of Queensferry, Sandycroft and Saltney Ferry stations, all closed because of the good Dr. Beeching’s work! The Class 47 is pulling us at a good speed and we are keeping to time.

We pass through Chester station. The station has Avanti West Coast services to Euston and Holyhead, Merseyrail services to Liverpool, Northern services to Manchester Piccadilly and Leeds, and Transport for Wales services to a host of destinations.

Once past Chester we cross the junctions for the Chester to Manchester Line and the Mid-Cheshire Line. We then pass through the sites of yet more stations closed by the Beeching Axe, at Waverton, Tattenhall Road, Beeston Castle and Tarporley, Calverley and Worleston.

Our journey also takes us near to the Crocky Trail which is a favourite adventure park for young and not so young!

We pass over the junctions for the West Coast Main Line and the Crewe to Manchester line before entering the historic Crewe station.

We say goodbye to Chris Fudge, our Class 47 locomotive as Mayflower and Bahamas are in steam and waiting to haul us for the rest of our journey to Paddington.

Listen to the podcast to hear the full story of our day.

Join me in a couple of weeks as we continue our return journey to London.

To find out more about the Chester area please follow this link. You’ll find all the details you need to plan a visit.

AKM Music has licensed Steam Railway and Motivational Build for use in this podcast.