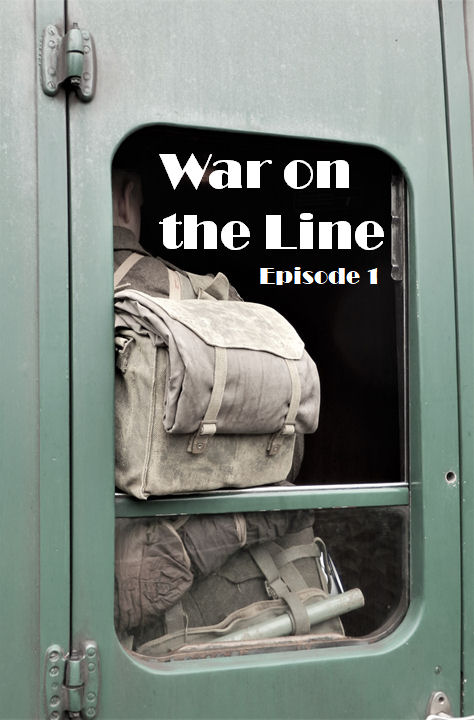 Every summer the Watercress Line recreates the atmosphere of the early 1940s with the War on the Line weekend where there are different themes at each of it’s stations. In this episode we visit platform 3 at Alton station – the interchange between the Watercress Line and the national rail network – where we meet the singer entertaining the passengers and then we board the train to travel down the line (but for the steam engine it is uphill all the way!) to Medstead and Four Marks station to see the activities taking place there.

At Medstead and Four Marks I meet a family who appear to be engaged in some illicit sales activities, we visit the RAF plotting centre where they’re keeping tabs on the aircraft in the skies above, we participate in the Church Parade and visit the shop that has moved into the waiting room on the ‘down’ platform after being bombed out of their premises in town.

I also talk to Sheila Love, the organiser of the event and Colin Fuller who has been involved in War on the Line for many years. 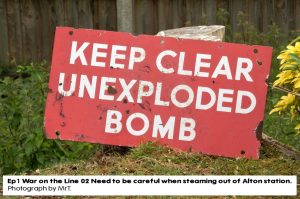 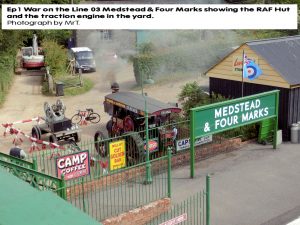 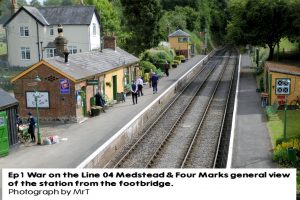 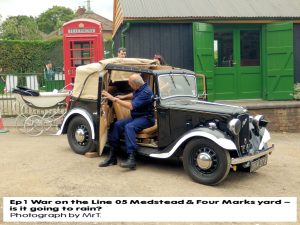 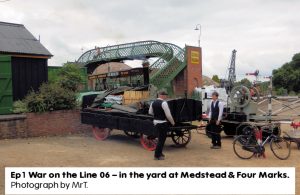 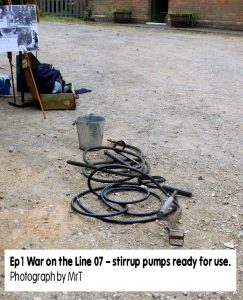 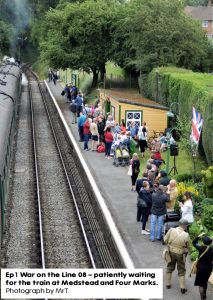 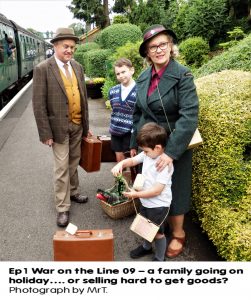 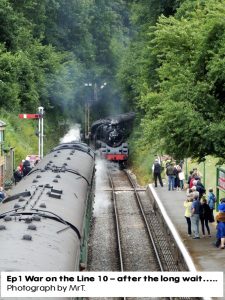 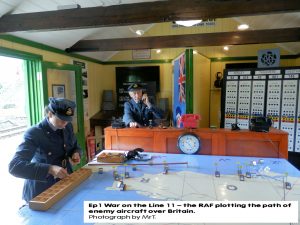 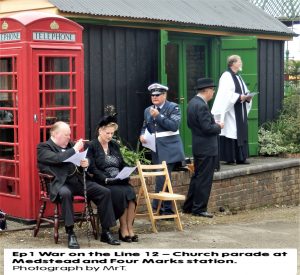 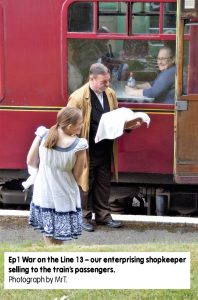 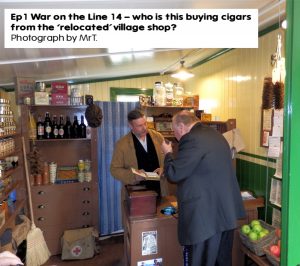 In part 2, to be published mid October, we will visit Ropley and Alresford stations and hear more from Sheila Love about organising the event.

My thanks to all the passengers, reenactors, volunteers and staff on the Watercress Line for making this possible.

The music ‘Steam Railway’ used in this podcast is licensed from AKM Music.