Join our traveller on his daytime flight with British Airways from London (Heathrow Terminal 5) to San Francisco.

Arriving in the late afternoon he passes through Immigration and Customs and then takes the BART train from the Airport to the city where its a short walk to his hotel. 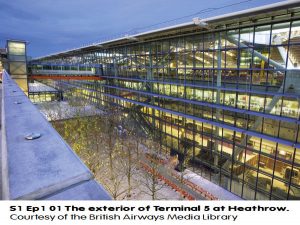 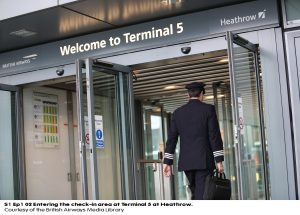 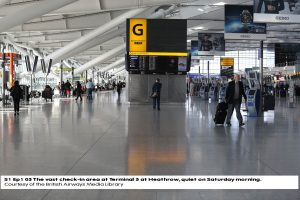 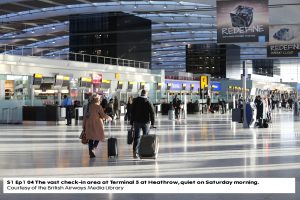 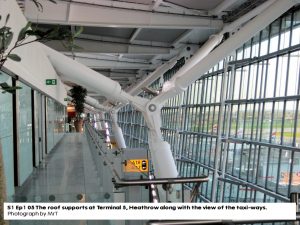 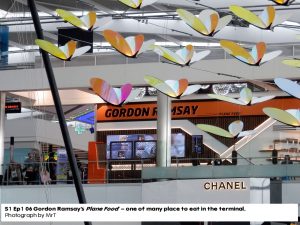 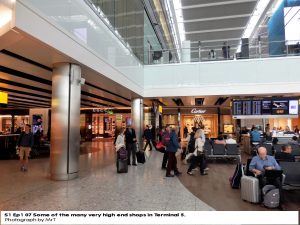 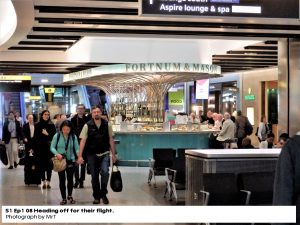 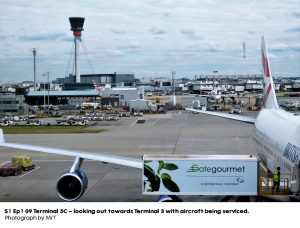 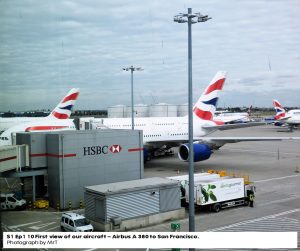 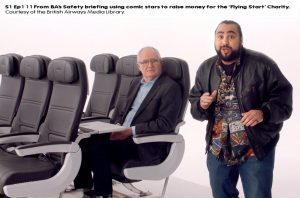 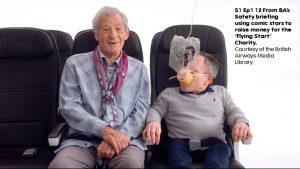 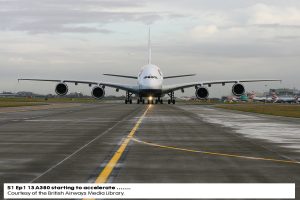 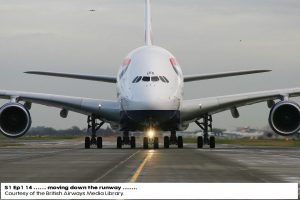 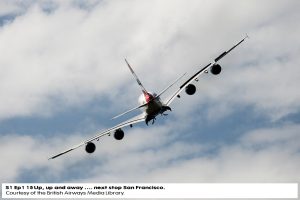 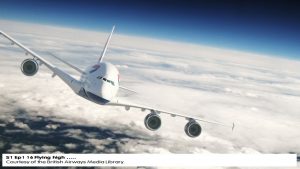 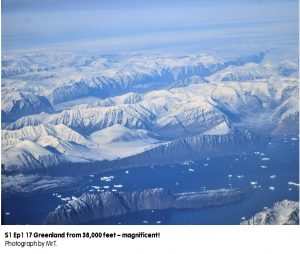 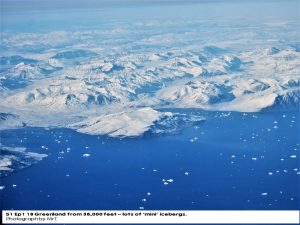 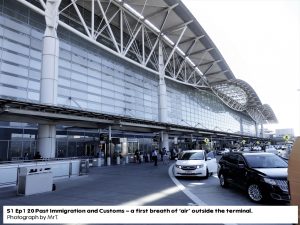 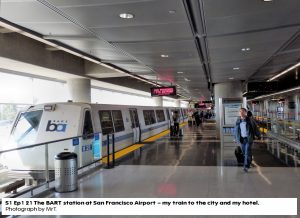