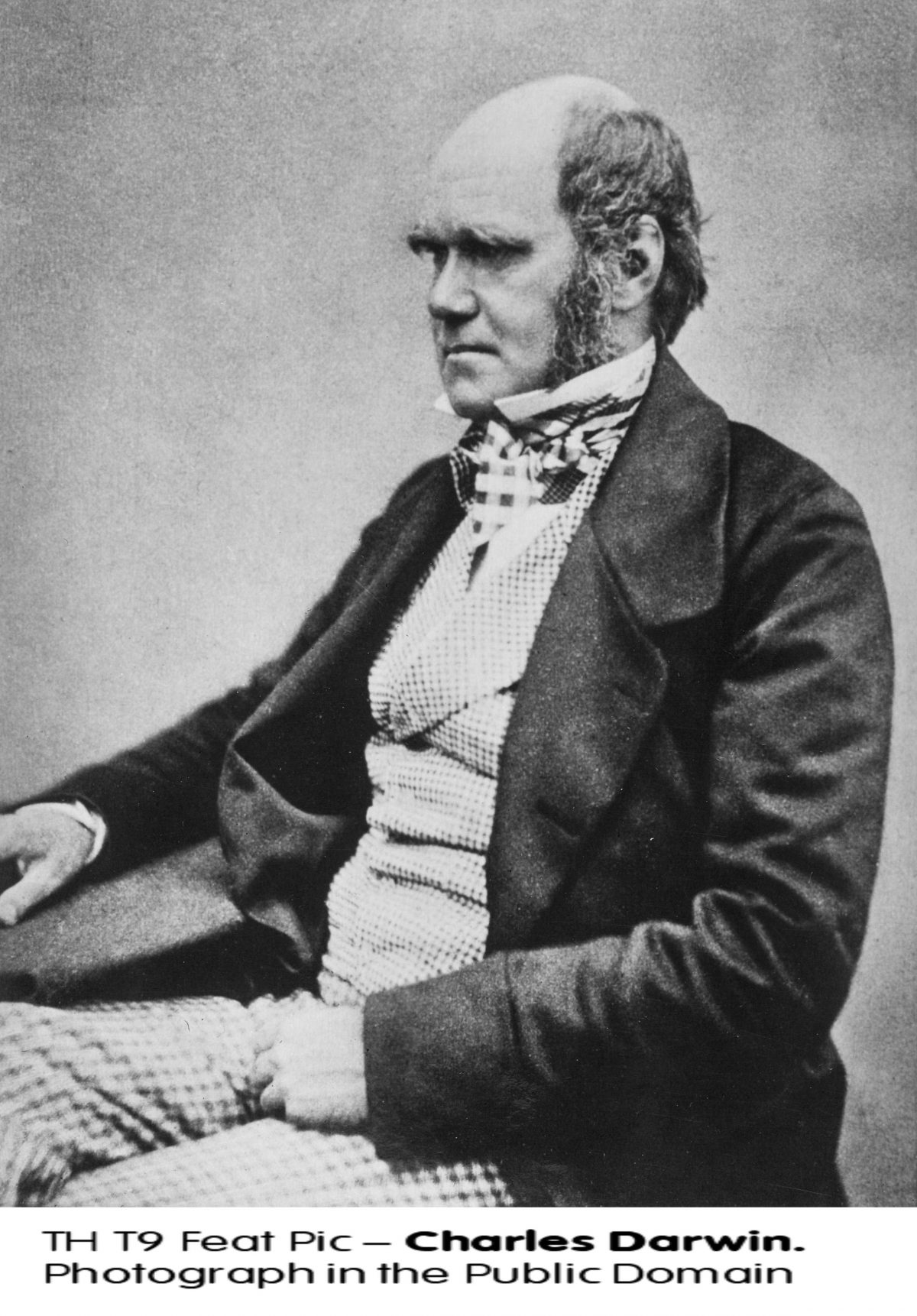 Sam Osmond tells the story of the life of the Victorian scientist Charles Darwin and his theory of Evolution in Darwin and Evolution (A).

We hear about his early life, and how he went to Edinburgh to study to be a doctor. Sam tells us about his time at Cambridge where he was studying to become a clergyman. As Darwin was more interested in entomology, botany and geology he only got an ‘ordinary’ degree.

He was lucky to get a berth on the 5 year voyage of the Beagle. We hear of the visits the Galapagos Islands. There Darwin saw an amazing range of wildlife and geology. He studied the wildlife and noted the difference in the finches on different islands.

In Darwin and Evolution (A) Sam discusses the books he published and how some Christians were, and still are, offended by them.

Please note: there is a slight echo on the recording and some disturbance from builders renovating the room next to the meeting room.