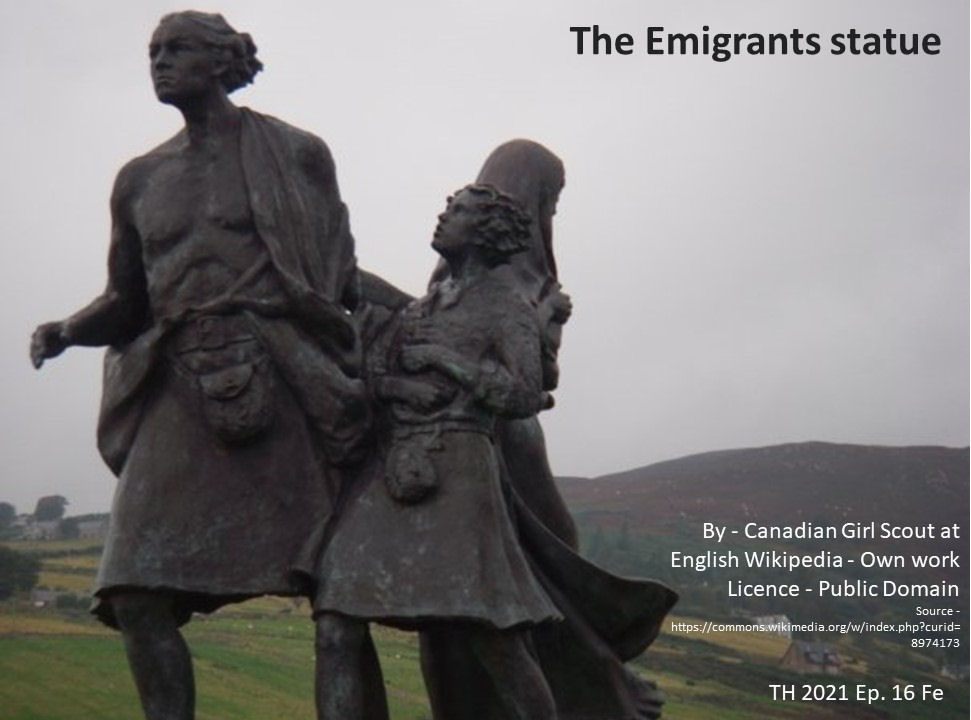 In  The Highland Clearances Sue Willson uses literature as the basis for her talk. The sources range from the visit to the Western Isles by Dr Johnson and James Boswell in 1775 to modern literature. 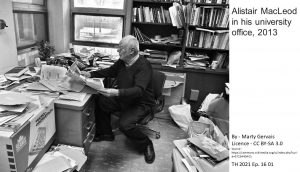 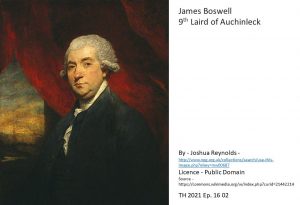 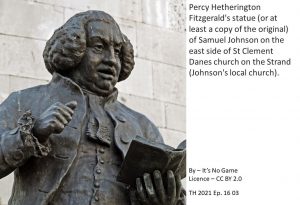 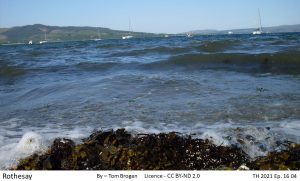 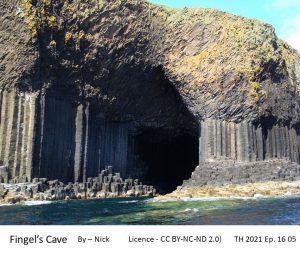 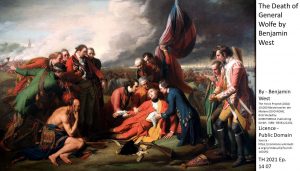 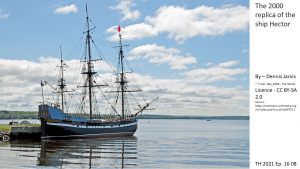 Modern novelists have to carry out a great deal of research before they write a book and so, although the people may be fictional, key events will be fact.

The Highland Clearances refers to the eviction of many tenant farmers in the Scottish Highlands and islands in the period between 1750 to 1860. They took place in two main phases:

The first resulted from the wish to improve agriculture because landlords needed to increase their income because of their debts. This involved the enclosure of the fields and the creation of larger scale farms thus generating much higher rents.

Displaced tenants were expected to be employed in industries such as fishing, quarrying or the kelp industry.

The second phase involved the emigration of people from the crofting communities created in the first phase because of famine and the collapse of the industries that they relied on. ‘Assisted passages’ were common giving the tenants who were selected for this little choice but to emigrate.

Listen to the podcast and hear Sue tell the full story.

This podcast is a recording of a talk given in the Farnham Maltings during Covid restrictions. These required open windows and doors and so there is some noise on the recording from other activities.