Please note: Shortcuts Around the World (A) is the first part of the talk by Bruce Oelman. Once you have listened to this part please scroll down to part B.

In Shortcuts Around the World (A) Bruce tells us about the building of the Suez Canal and then starts on the story of the Panama Canal.

Bruce talks about Napoleon’s interest in building a canal. The project didn’t proceed because the French engineers got their sums wrong! We also learn of the canal built by the ancient Egyptians.

He talks about the difficulty Ferdinand de Lesseps had in getting permission from Turkey to build the canal. Much of this was due to the attitude of the British who wanted to protect the Empire. He covers the fact that de Lesseps used innovative money raising techniques for both canals!

This part of the talk ends at the start of the project to build the Panama Canal.

The presentation used at the talk is too large to load here. I have converted  it into a series of images shown in the gallery below. Please click on one of the images as you listen to the talk and it will open the gallery. 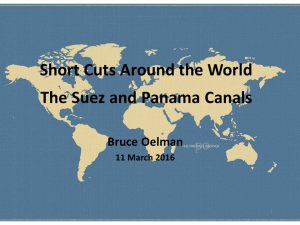 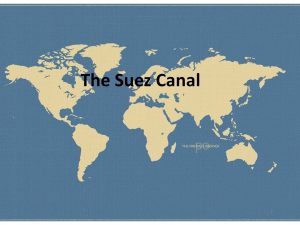 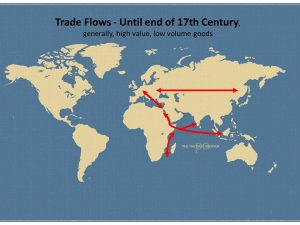 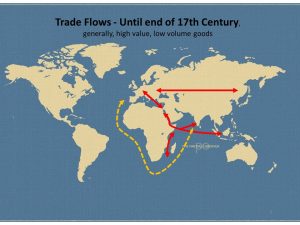 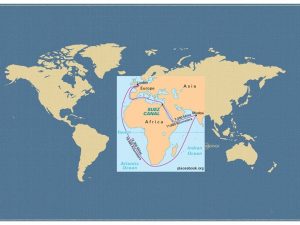 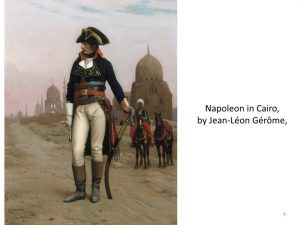 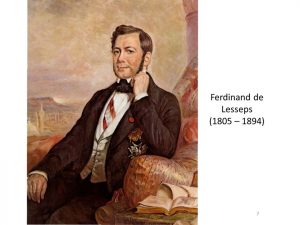 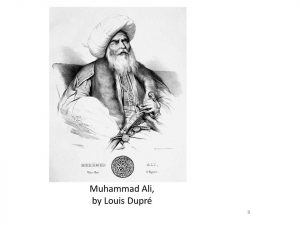 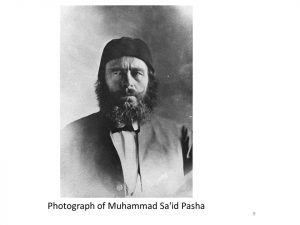 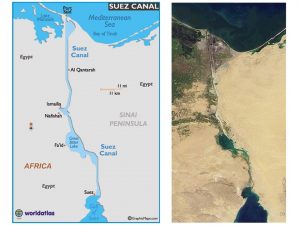 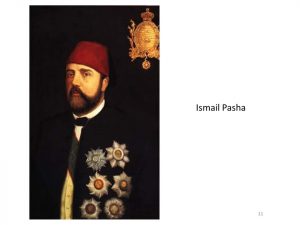 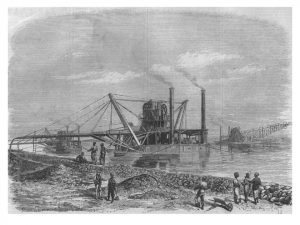 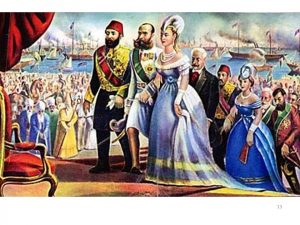 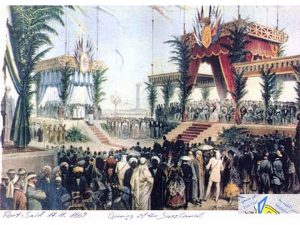 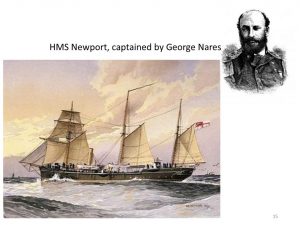 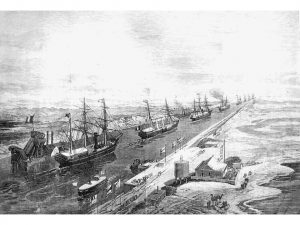 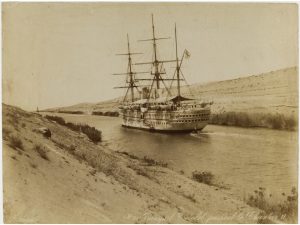 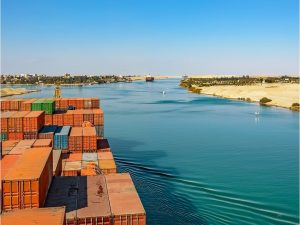 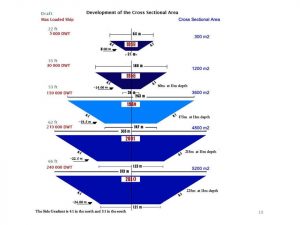 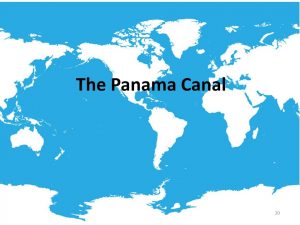 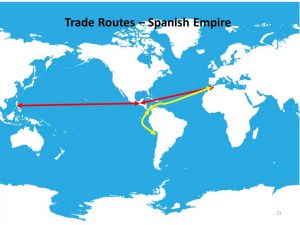 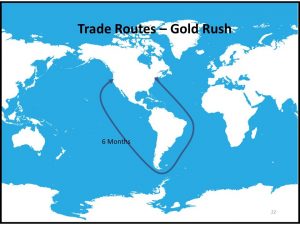 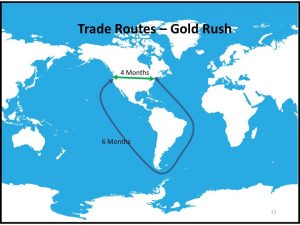 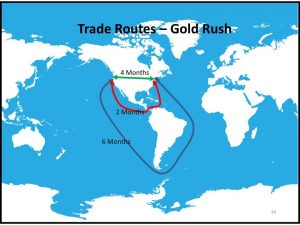 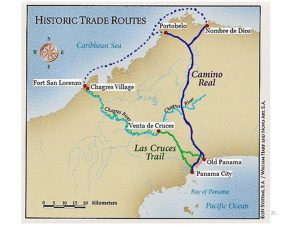 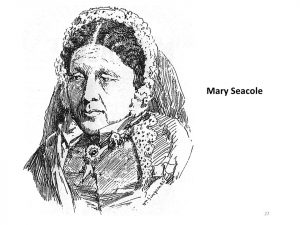 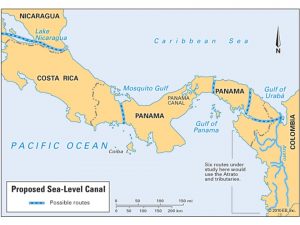 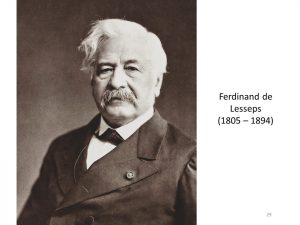 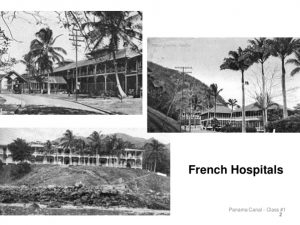 Please note: there is a slight echo on the recording which I cannot remove.

Music used on the site is either licensed from AKM Music, is used with permission of Joseph McDade (here) or is ‘royalty free’ supplied through Musopen.org and Audioblocks