Please note: Shortcuts Around the World (B) is the second part of the talk by Bruce Oelman.

In Shortcuts Around the World (B) Bruce tells us about the building of the Panama Canal.

He covers the difficulties encountered by the French in their efforts. He also talks about the corruption case that ruined the reputation of Ferdinand de Lesseps. It appears that de Lesseps used innovative money raising techniques for both canals!

The USA bought out the project following the failure of the French efforts. They then brought in people who were capable of delivering the project and preventing the endemic disease issues. The Canal was build by the US Corps of Engineers and opened in 1914.

The presentation used at the talk is too large to load here. I have converted  it into a series of images shown in the gallery below. Please click on one of the images as you listen to the talk and it will open the gallery. 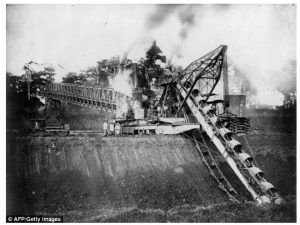 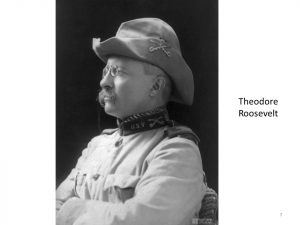 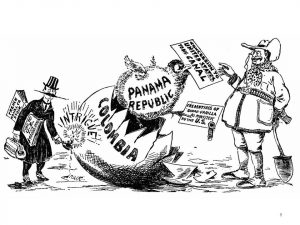 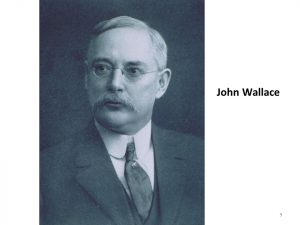 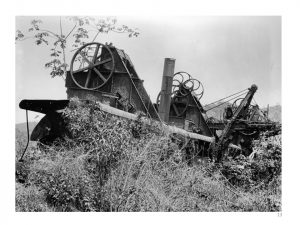 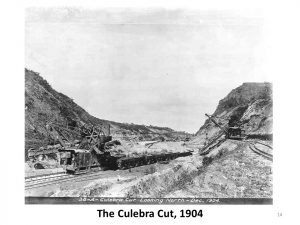 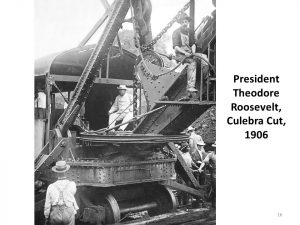 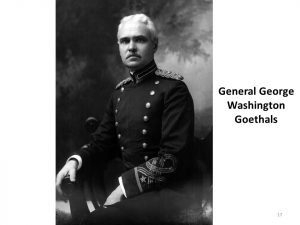 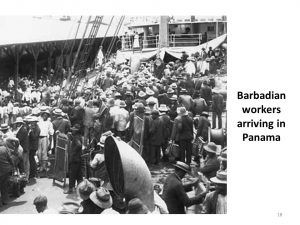 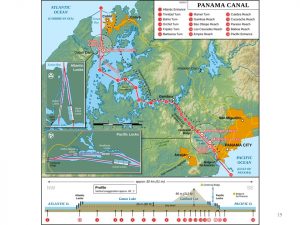 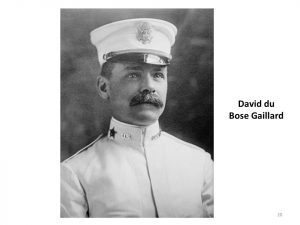 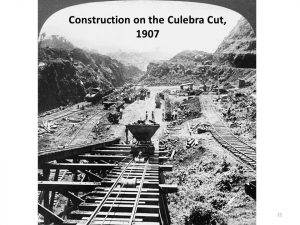 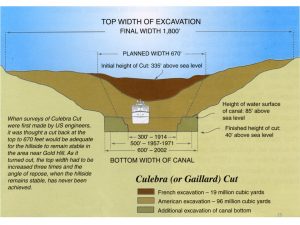 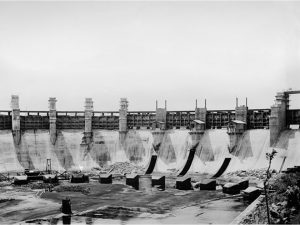 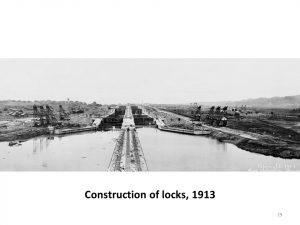 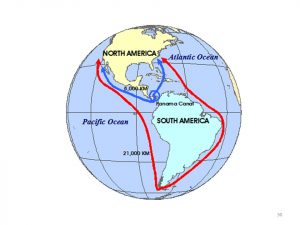 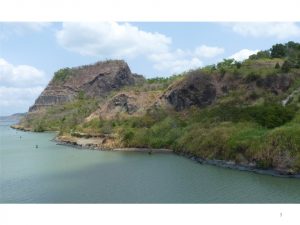 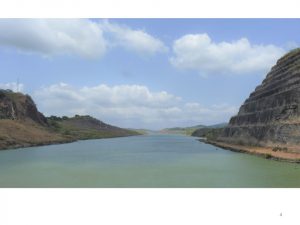 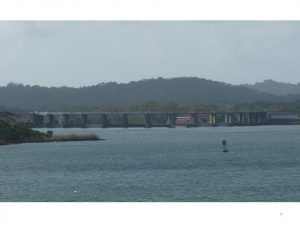 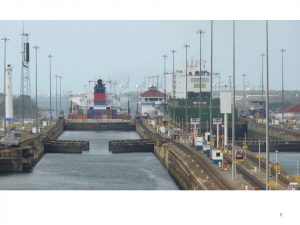 Please note: there is a slight echo on the recording which I cannot remove.