The White Rajahs of Sarawak tells the story of the Brooke family’s rule of Sarawak. They ruled for 100 years from 1841 until the Japanese Invasion in December 1941.

The talk starts with some of the history of the area in the centuries preceding the arrival of James Brooke. James used an inheritance to purchase a schooner in which he sailed to Singapore. He then sailed to Sarawak and by quelling a rebellion he managed to gain control of Sarawak.

James, whose hero was Sir Stamford Raffles, ran Sarawak very differently to the normal British way. He spent much of his time with the indigenous inhabitants and became highly respected by those he ruled.

James handed over the rule of Sarawak to his nephew Charles and retired to England.

The White Rajahs of Sarawak is a fascinating story about Imperialism in the mid-19th century. 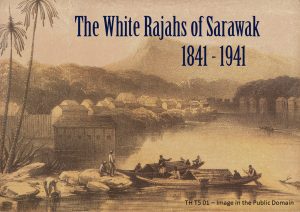 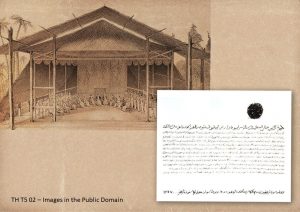 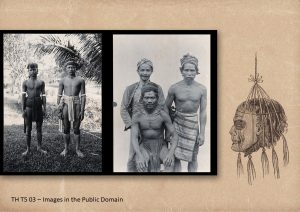 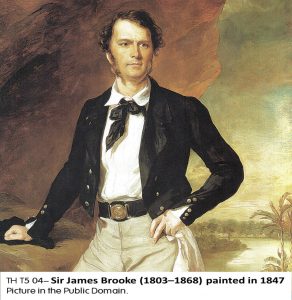 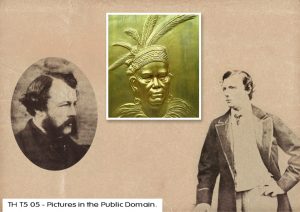 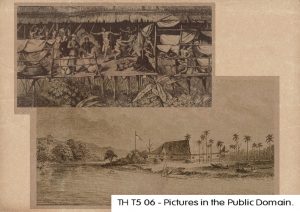 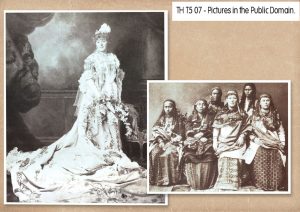 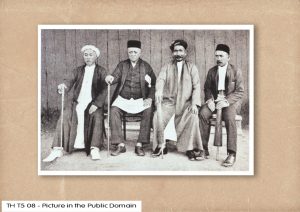 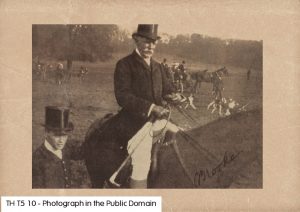 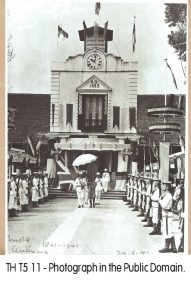 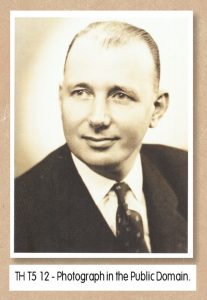 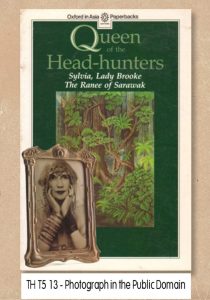 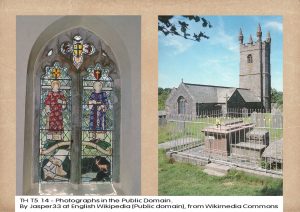