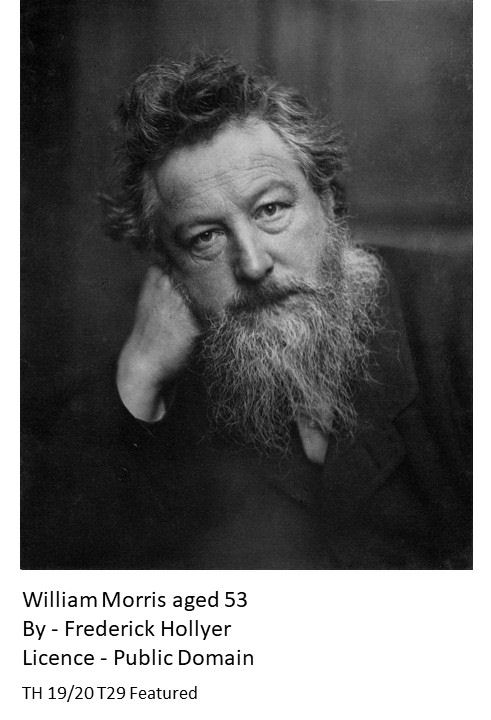 William Morris is a talk  by Judith Edge about a Victorian British textile designer, poet, artist, novelist, printer, translator and socialist associated with the Arts and Crafts movement. 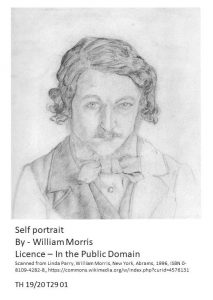 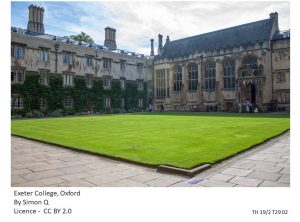 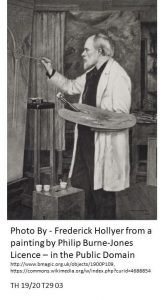 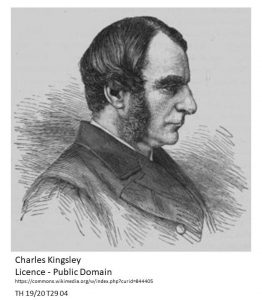 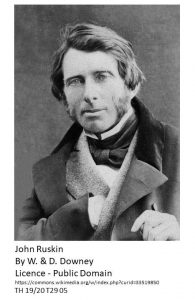 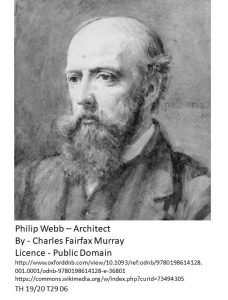 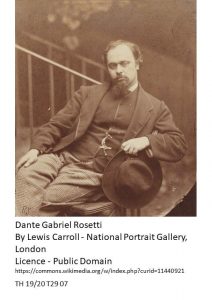 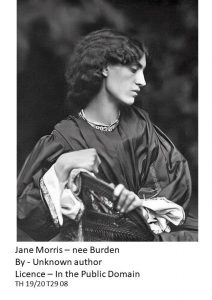 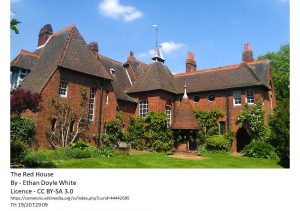 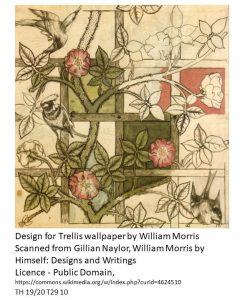 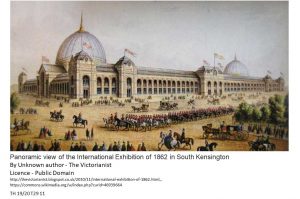 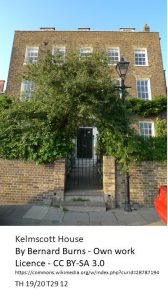 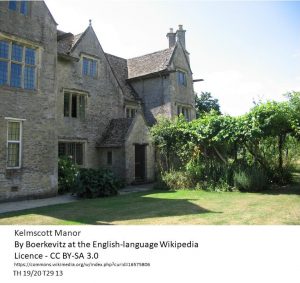 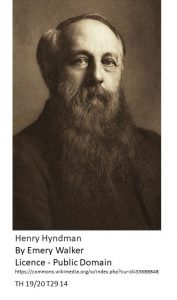 William Morris is born, in Walthamstow, on 24th March 1834. They are comfortably off because his father is a wealthy financier working in the City of London, his mother comes from a ‘well to do’ family from Worcestershire.

He is the third of the surviving children in his family. When he is 6, because his father is doing well, the family moves to Woodford in Essex. The house has 50 acres of land next to Epping Forest. Because of this environment William becomes interested in gardening and fishing.

In 1847 his father dies suddenly; and, because of this, the family moves to a smaller house. In 1848 he enters Marlborough College where his eccentricities result in him gaining the nickname ‘Crab’. He is bullied, bored and homesick so his time there is not a success. He leaves Marlborough in 1851 and receives a private education.

William enters Exeter College, Oxford in 1852 where he develops an interest in Medieval History and Architecture, inspired by many of the buildings in Oxford.

He meets Edward Burne-Jones, a fellow first year student, who remains a collaborator and friend for the rest of his life. Morris passes his finals and becomes a BA.

Marriage, the Red House and the rest of the story:

In 1857 he meets Jane Burden who he marries in 1859. He is not the only one who seeks her attention! He has the Red House built in Bexleyheath, at that time a hamlet in Kent, 10 miles from Central London.

Listen to Judith’s talk to hear the whole story.

This podcast is a recording of a talk on Zoom. In a some places there were network issues and, because some sentences were garbled, I have edited them.