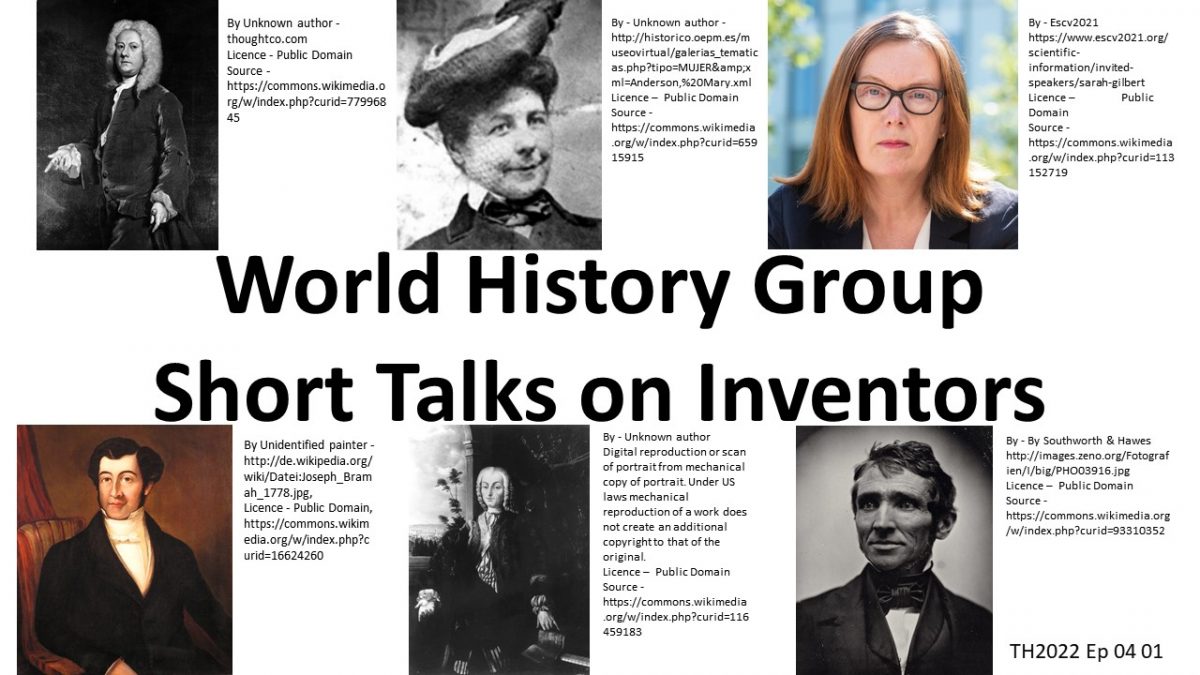 In Six Inventors, six members of the Farnham u3a World History Group tell us the stories of six amazing people. 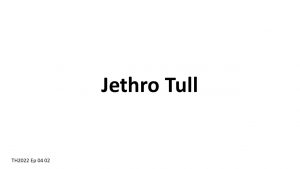 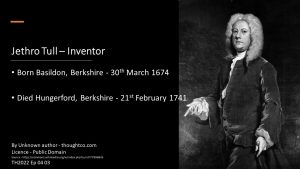 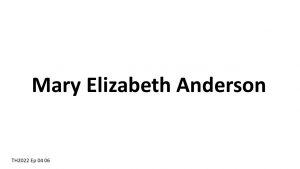 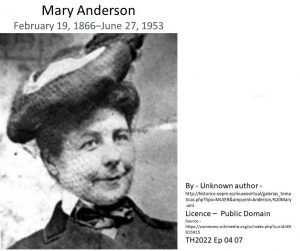 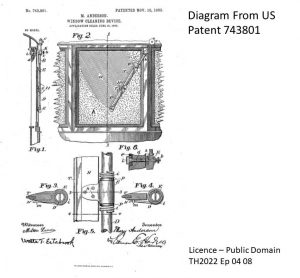 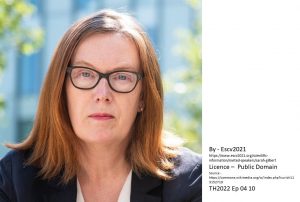 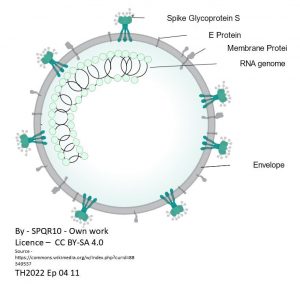 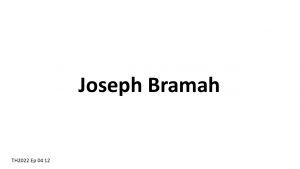 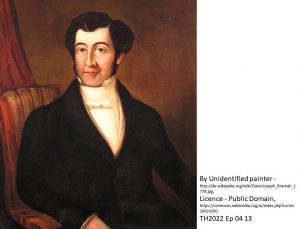 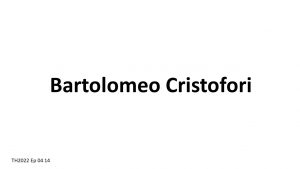 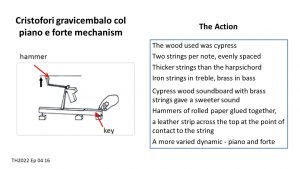 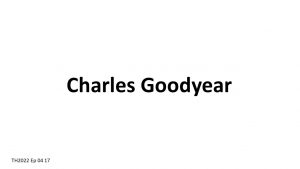 Lorna Thomas tells us the fascinating story of Jethro Tull, an English agriculturist. He is born in 1674 in Berkshire.

Jethro trains as a lawyer although he never practices. He is famed for his work during the 18th century British Agricultural Revolution because he perfects a horse-drawn seed drill in 1701. This drill economically sows seeds in neat rows. Later he develops a horse-drawn hoe. These are adopted by many landowners and help to improve agricultural yields.

Next time you are in a car on a wet day you’ll thank Mary Elizabeth Anderson because she invented the windscreen wiper. The story is fascinating and Margaret Denyer tells us about the problems she encounters trying to get someone to buy her idea.

Gillian Devine brings us up to date telling us about Dame Sarah Gilbert who leads the team that has developed the Oxford-Astra Zeneca Covid 19 vaccine.

We hear about how development started from work being carried out on malaria vaccines and learn about the accelerated programme to get approval for the vaccine.

Adrian Martin tells us about this ‘serial’ inventor who is born in April 1748 near Barnsley. We hear about his brilliance is in finding solutions to problems.

He gains patents for a wide range of different applications such as toilets, locks, beer pumps and hydraulic equipment.

Jacky Protheroe tells us the story of the inventor of the piano. Cristofori, born in Padua in May 1665, joins Prince Ferdinando de Medici’s team in 1688 where he takes care of the prince’s many musical instruments. Ferdinando loves, and is a patron of, music.

He also works on innovations for musical instruments and develops the first pianos. One of his first pianos is in the Metropolitan Museum in New York.

Jo Watson tells us about this American self taught chemist and manufacturing engineer. He is fascinated by rubber and after much trial and error develops a process to make vulcanized rubber.

Sadly he is not a good businessman and he doesn’t receive the income that you would expect and he and his family suffer many years of poverty.

The Goodyear Tire and Rubber Company is named after him although there has never been any family connection.

Listen to the podcast and hear the full story about these six inventors.

This podcast is recording from a talk given over the internet.