In the Strange Death of Liberal England – Part A Robert Sykes follows the book by George Dangerfield published in 1935.

The book follows the difficulties faced by the Liberal Government in dealing with the House of Lords, the ‘Irish Question’, the women’s suffrage and the trade unions. This was the period when the Liberal Party was still seen as the party of the working man.  At this time both the Labour and Irish Nationalist MPs supported the Liberal Government.

The book was first published in New York by Harrison Smith & Robert Hass. The book was soon out of print as the publishers went bankrupt. An edited edition was published in Britain in 1936.

This talk has been split into two sections to make it more convenient to listen to. 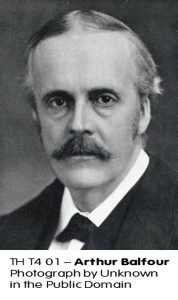 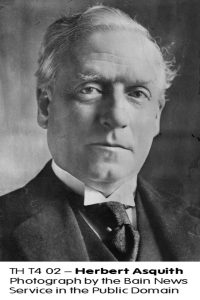 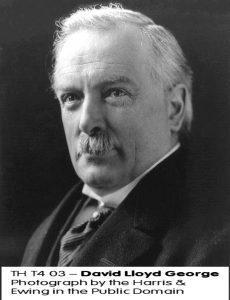 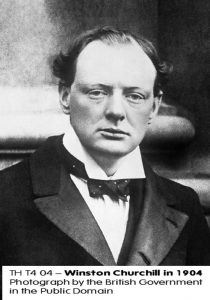 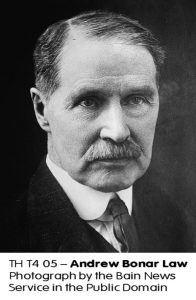 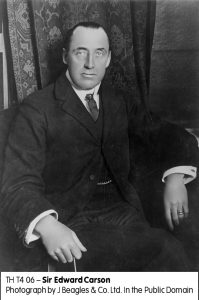 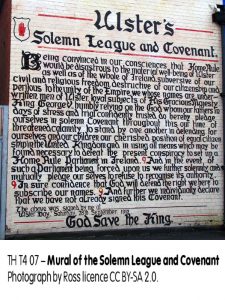 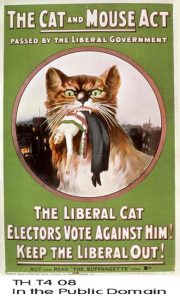 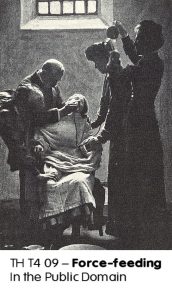 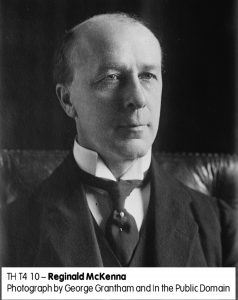 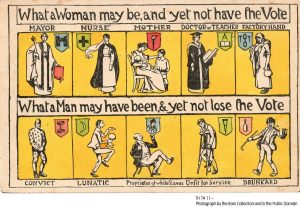