In the second part of his talk on the Strange Death of Liberal England Robert talks about the discord that existed in Britain in 1914 immediately prior to the start of the First World War.

From a situation of strife where the Government was suffering problems with the Suffragettes, in Ireland over Home Rule and a ‘triple alliance’ of the Trade Unions, the declaration of war resulted in all sides uniting against a common enemy.

This talk has been split into two sections to make it more convenient to listen to. 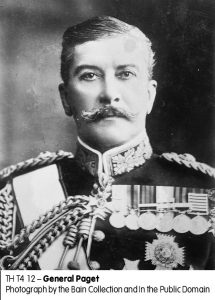 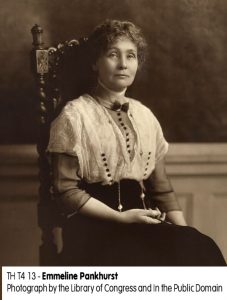 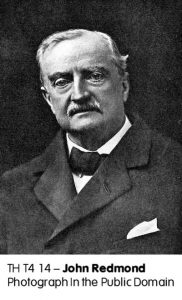