In Wellington’s Campaign in Portugal and the Lines at Torres Vedras Peter Duffy takes us back to the Peninsular War. 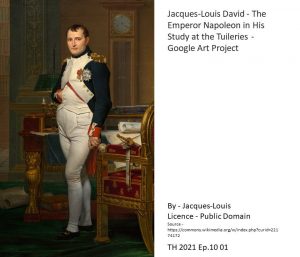 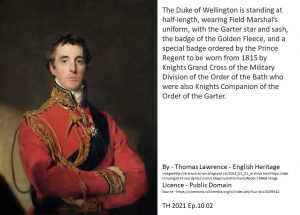 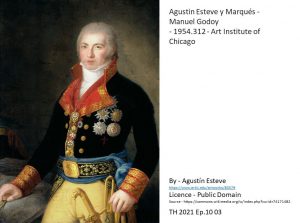 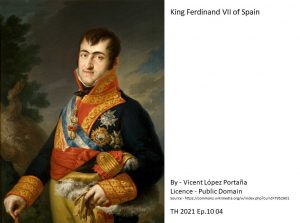 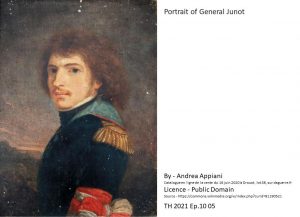 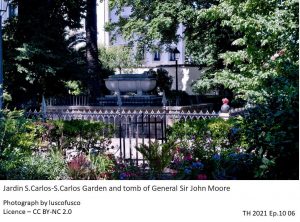 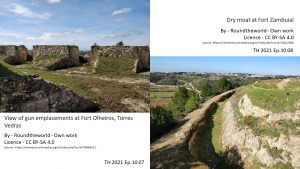 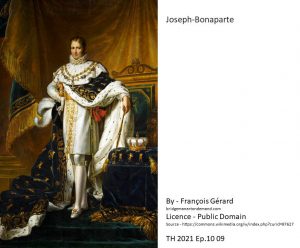 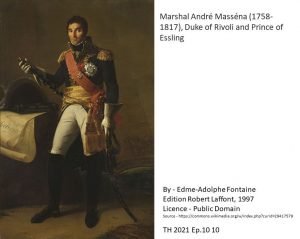 The start of the war:

The Peninsular War begins when France and Spain invade Portugal in 1807. In 1808 the French occupy Spain – their previous ally! Napoleon deposes the Spanish King and replaces him with his brother, Joseph Bonaparte.

The Convention of Cintra:

At the time the British army is not nearly as successful as it becomes in later years. Lieutenant General John Moore becomes the senior British General in the Peninsular campaign. He repulses the French army of Marshal Soult at Corunna. The British army evacuates without Moore because he dies in the battle.

The Lines at Torres Vedras:

Wellington orders that defensive lines are built at Torres Vedras. His plan is to defeat the French here although if that does not work they can cover an evacuation.

Listen to the podcast to hear Peter tell the full story!

This podcast is a recording of a talk on Zoom and, in places, there are a few extraneous noises and sound glitches.

For Copyright reasons it is not possible to publish illustrations from the original talk. I use alternatives where they exist.