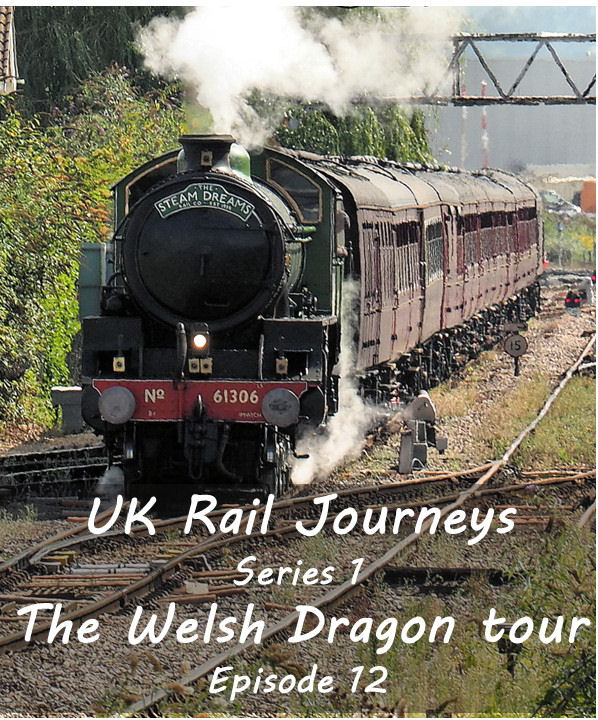 Day 3 of The Welsh Dragon and we board the Island Princess for our voyage by boat to Puffin Island. The sun is shining, the sea is calm and the boat is at the end of the pier. 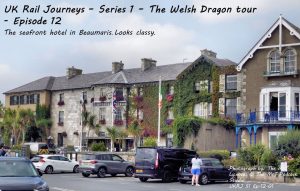 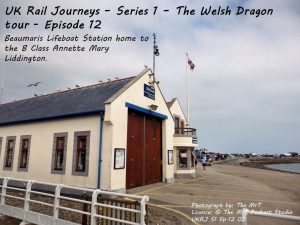 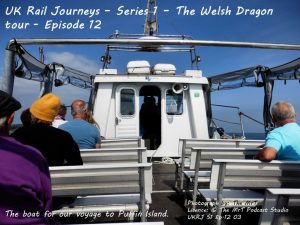 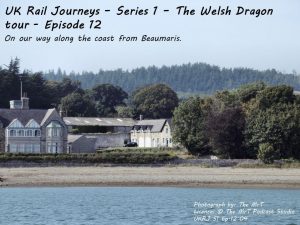 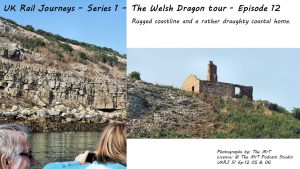 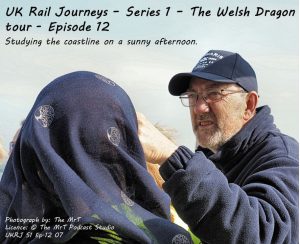 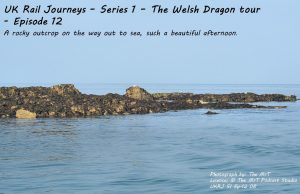 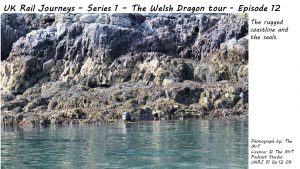 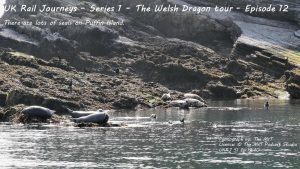 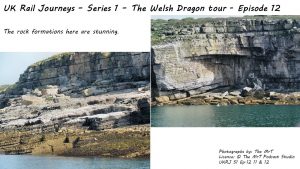 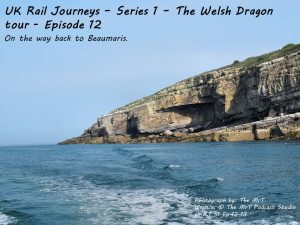 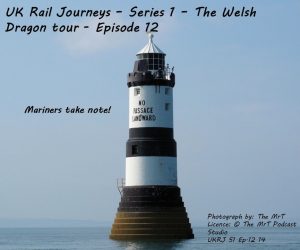 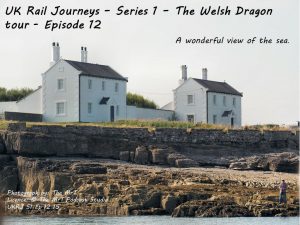 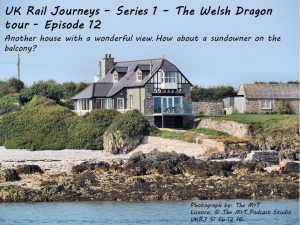 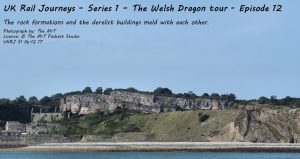 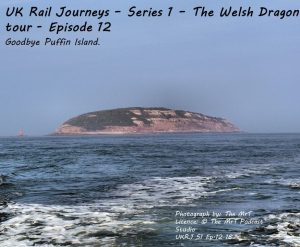 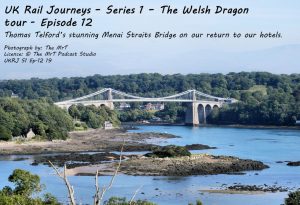 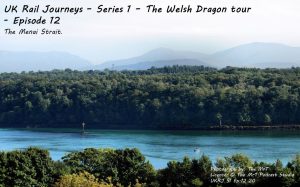 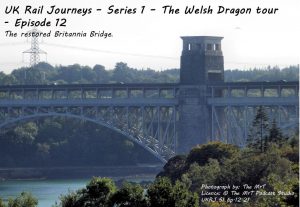 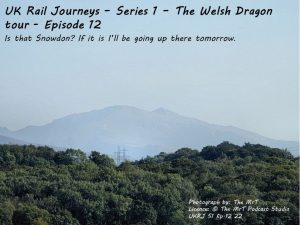 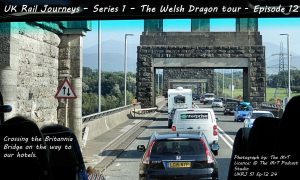 We join the Island Princess

Beaumaris has many pubs, restaurants and cafes, so we’ve had our lunches in a number of different places. I found a really good ice cream parlour just behind the high street.

I’m not sure whether I’d come to Beaumaris for a beach holiday because the beach is both narrow and very stony. The Bulkeley Hotel, on the sea front, looks out to sea, past the Lifeboat station which is home to a B Class lifeboat.

By boat to Puffin Island:

We board our boat and our skipper gives us a very interesting commentary during our voyage. It is very informative and tells us about the things we should look out for.

I include parts of the commentary in this podcast in order to give you a flavour of the trip. Maybe it will persuade you to visit Beaumaris and take a voyage on the Island Princess.

There are many species of birds on Puffin Island, in addition to the Puffins. Many of these migrate here to breed, they then spend much of the rest of the year over the water.

In the 12th Century St. Seiriol founds a monestary on the island, it’s remains are still there. There is also a disused telegraph station on the north eastern tip of the island. The telegraph station was part of a chain sending information about cargo ships to Liverpool. Often the cargo was sold in Liverpool before the ship arrived!

The island is home to one of Britain’s largest great cormorant poulations, there are also guillemot, razorbill, kittwake and shag nesting along with smaller populations of common eider and black guillemot.

A rat poulation grew and seriously diminished the puffin population. Two tonnes of rat poison were used to eradicate the rats. Since then the numer of puffins is increasing.

Listen to the podcast to hear the full story.

Up Snowdon by rail:

Join me in a couple of weeks for our trip on the Snowdon Mountain Railway.

To find out more about Puffin Island please follow this link. You’ll find all the details you need.

AKM Music has licensed Steam Railway and Trance for use in this podcast.