Our journey takes us from Chicago, across Big Muddy and on to Burlington. This is the first part of the journey on the California Zephyr travelling from Chicago to the Bay Area.

Our first stop after leaving Chicago is at Naperville station. Nearly 50,000 Amtrak passengers travelling on the California Zephyr, Amtrak’s Southwest Chief, Illinois Zephyr and Carl Sandeberg used the station in 2014. In addition Metra commuter services also call at the station.

Our final stop in this episode, shortly after crossing the Mississippi, is Burlington, Iowa. The station was built in 1944 and is very much in the mid-century modern aesthetic style. Nearly 9,250 passengers used the station in 2016.

I’ll tell you more about the journey on the California Zephyr in the next episode of US Rail Journeys in two weeks time. 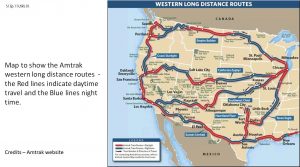 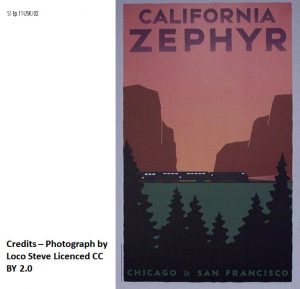 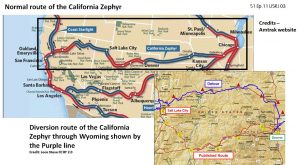 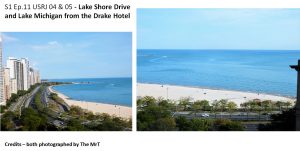 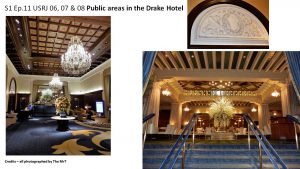 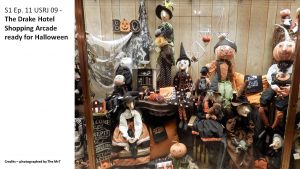 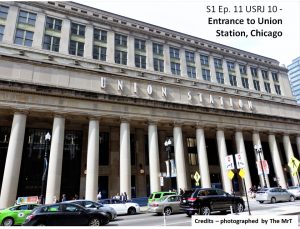 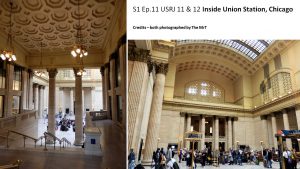 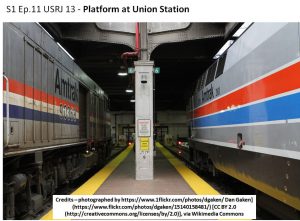 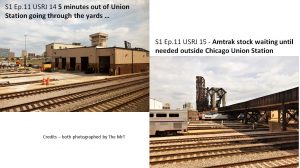 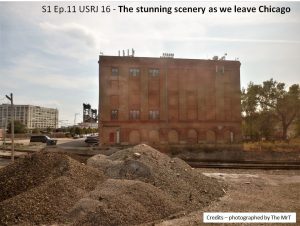 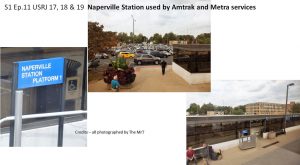 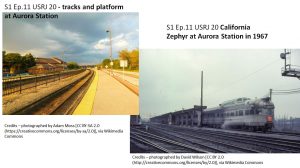 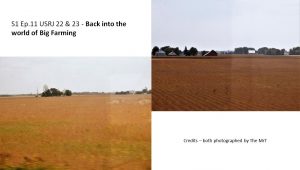 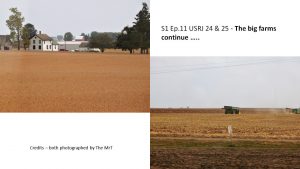 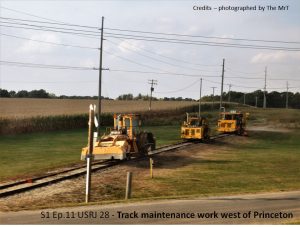 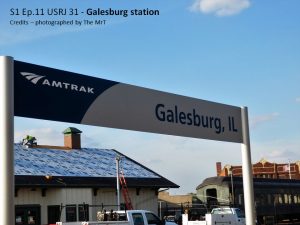 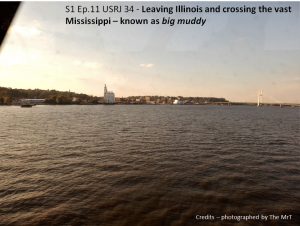 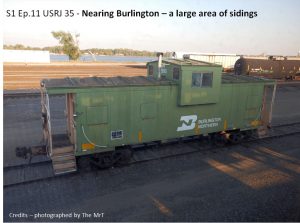 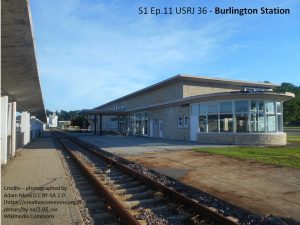 I thank the passengers and crew on our journey from Chicago to the Bay Area, aboard the California Zephyr, for their tolerance of the man waving the microphone. It truly is a magnificent journey.

Steam Railway is used for the theme music, under licence from AKM Music.

This podcast is also available through iTunes (Apple podcasts), Spotify and Stitcher besides this website.