The fifth episode of US Rail Journeys is spent in the city of Portland, Oregon, where our traveller spends two days seeing the sights of this beautiful city.

He takes a Pink Line tour around this relaxed city. The high-point, quite literally, of the tour is Washington Park where the tour ‘trolley’ takes visitors through this beautiful park. The park is over 410 acres on a steeply wooded hillside and the height varies from 200 feet above sea level to 870.

The tour leaves the park and heads for the Willamette River front where the first thing our traveller sees is the Steel Bridge. The bridge was opened in 1912 and is a  double-deck, vertical lift bridge. The lower deck carries railway, bicycle and pedestrian traffic, whilst the upper deck carries road traffic.

Our traveller then passes the riverside station for the Portland Aerial Tram and also the modern Tilikum Crossing bridge. Access to the bridge is restricted to public transport, bicycles and pedestrians.

At the end of the tour our traveller has an interesting talk with the Pink Line driver about working as a tour guide. 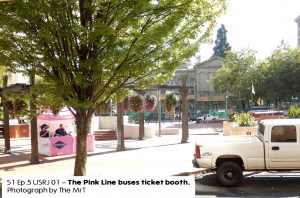 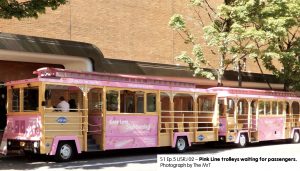 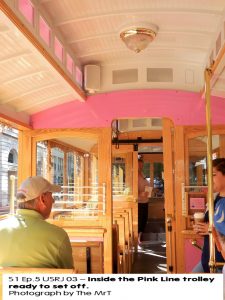 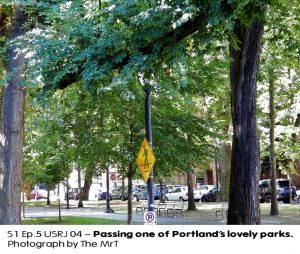 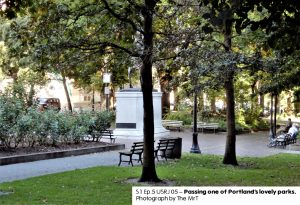 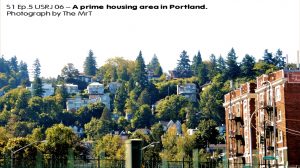 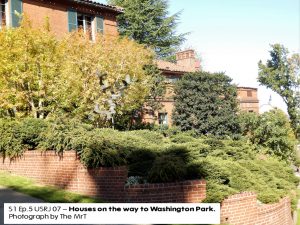 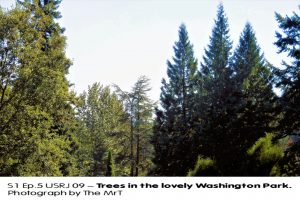 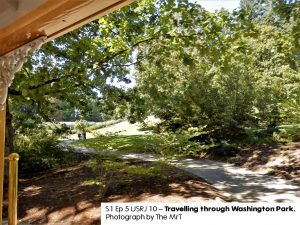 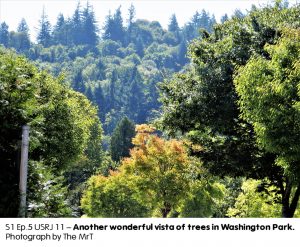 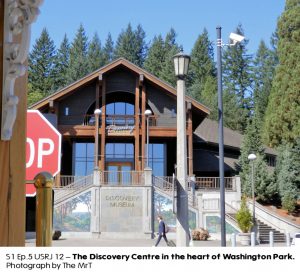 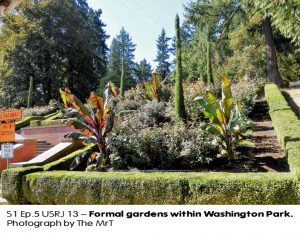 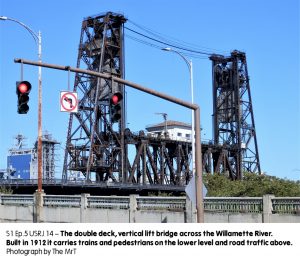 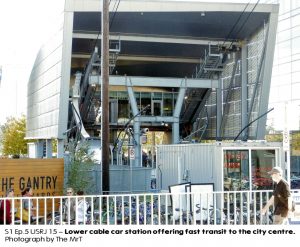 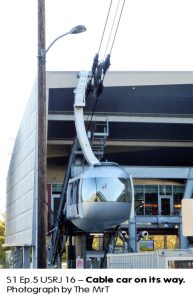 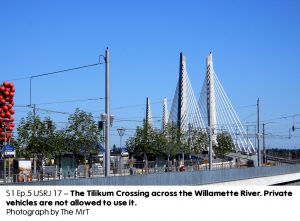 Join us at the end of next week for the next episode where our traveller sets out on his journey from Portland to Chicago aboard the Empire Builder.

Musical excerpt by Oregon based Pink Martini used with permission.

Excerpt from the Richard Berry composition Louie Louie which provided a hit for the Portland based band the Kingsmen in the 1960s.