In the first part of the Boer War and Other Colonial Adventures Richard Thomas starts by talking about the Colonial tensions in southern Africa. He discusses parts played by the key players in the lead up to the war and their different viewpoints.

He covers the Boer sieges of Ladysmith, Kimberley and Mafeking and the difficulties that the British Army, initially led by Redvers Buller, had in relieving Ladysmith and the defeat of the British Army at Spion Kop. 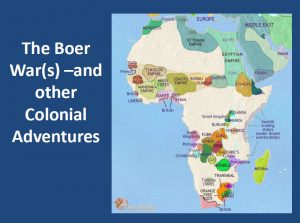 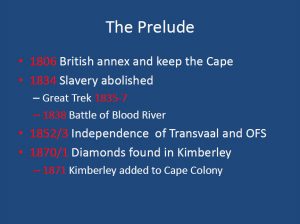 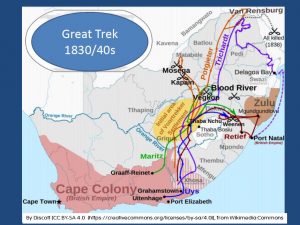 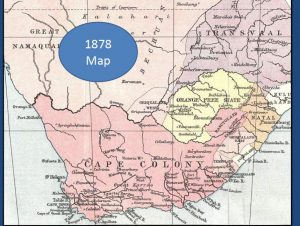 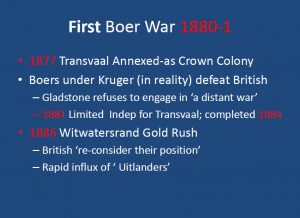 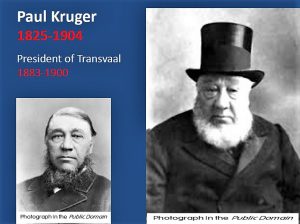 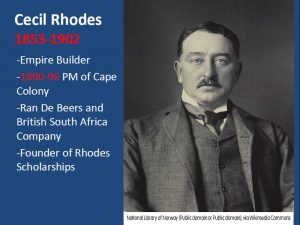 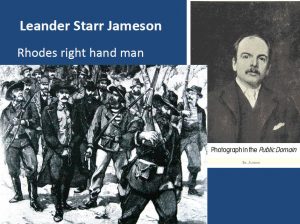 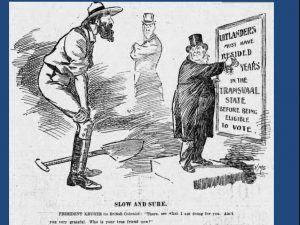 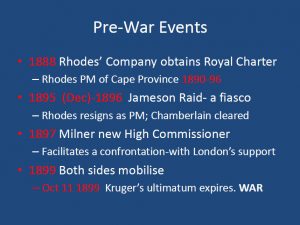 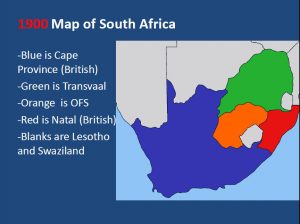 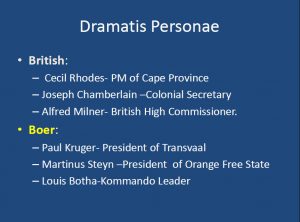 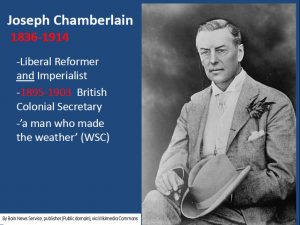 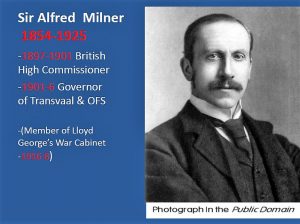 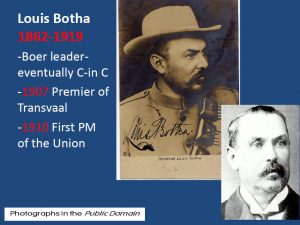 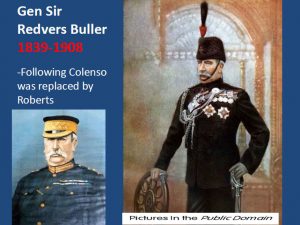 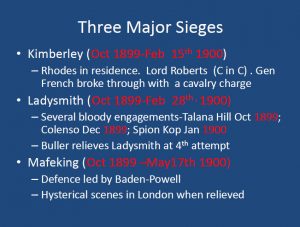 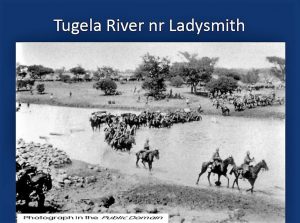 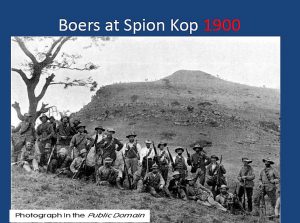 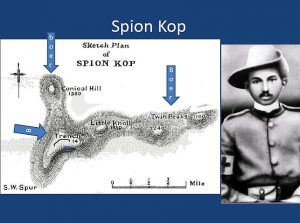 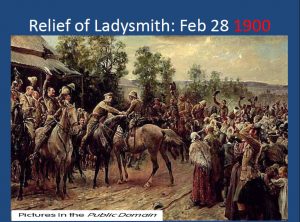