The speed limit is 30 mph as the train descends the mountain. We certainly don’t want to be on a ‘runaway train’. At one time there was hydraulic mining, where the topsoil was washed away by water. This was banned because of the damage it caused.

Our first stop is Colfax, named after a US Vice-President. There is a statue of a miner panning for gold at the station. We travel on to Roseville where we pass large rail yards and a wagon repair depot. For more details click here.

Next we reach the State Capital at Sacramento, click here, where we pass the locomotive works. We then pass through Davis and Martinez before we reach the end of my journey at Richmond.

I hope you have enjoyed the series. There will be a second series of US Rail Journeys in the Autumn (Fall). In series two I will travel on the Southwest Chief, the City of New Orleans and the Sunset Limited.

Click on a ‘thumbnail’ to open the gallery for the journey from Across the Sierra Nevada to the Donner Pass. 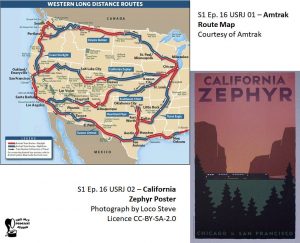 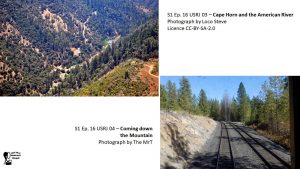 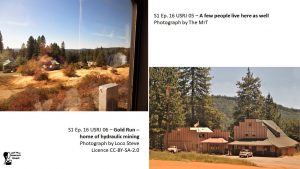 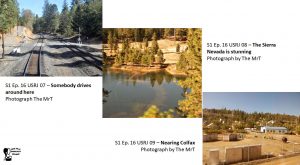 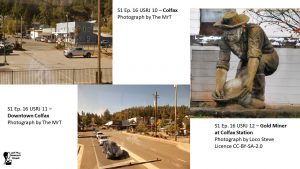 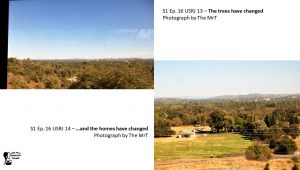 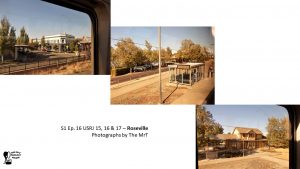 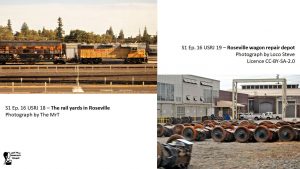 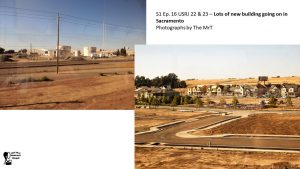 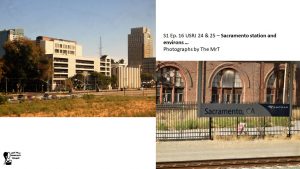 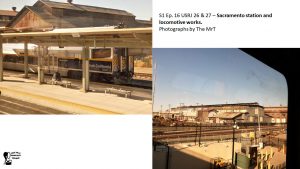 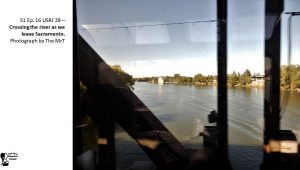 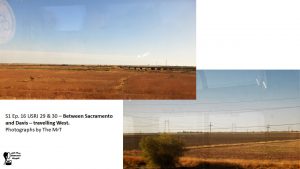 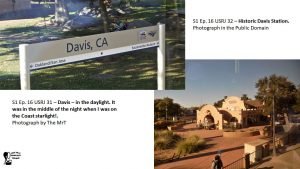 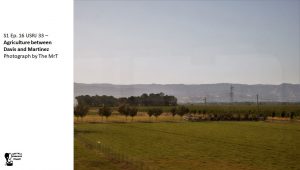 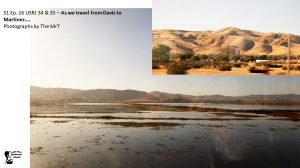 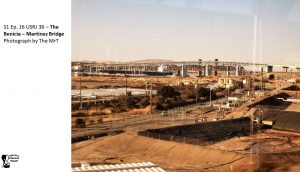 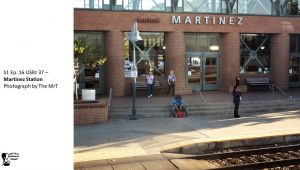 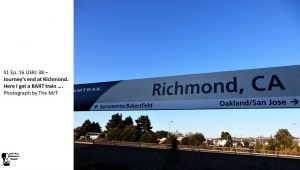 My thanks go to the passengers and crew on our journey from Chicago to the Bay Area, aboard the California Zephyr, for their tolerance of the man waving the microphone. It truly is a magnificent journey.

This podcast is also available through iTunes (Apple podcasts), Spotify and Stitcher as well as this website.

Steam Railway is used as the theme music under licence from AKM Music.