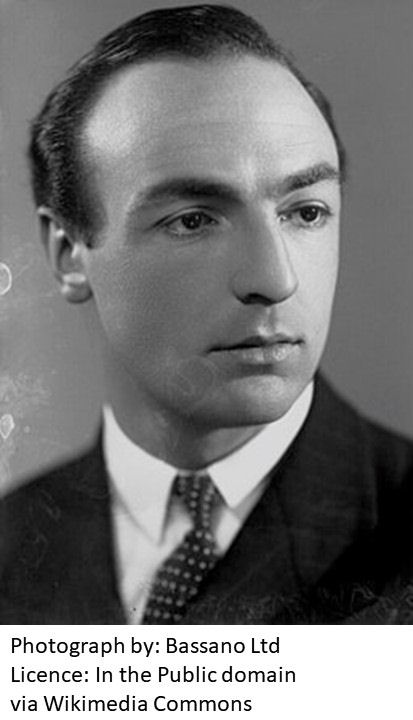 In the talk Profumo Adrian Martin gives us a cocktail of drugs, lust politics and power. To these ingredients he adds spies, lies, corruption, hypocrisy  and revenge thus creating a heady mix for us to listen to.

Photographs of the key players are subject to copyright and therefore cannot be included here.

Profumo first enters Parliament in 1940 aged 25. In the 1945 General election he loses his Kettering seat and so in 1950 returns to Parliament as member for Stratford-on-Avon.

Valerie Hobson, a well known film actress, marries Profumo in 1954. He successfully works his way through various junior ministerial positions and so in 1960 he is promoted to Secretary of State for War.

The scandal leads to his resignation from Parliament. He works for many years at the Toynbee Hall charity in London and becomes its chief fundraiser.

He receives an OBE for his charity work in 1975. Twenty years later he is attends Margaret Thatcher’s 70th Birthday dinner.

She aspires to be a model and, at the age of 16, Tit Bits magazine photographs her. By the age of 17 she is working as a topless waitress in a club in Soho. According to Keeler the clientele ‘could look but not touch’.

She meets Stephen Ward and then moves into his flat. She describes the relationship as ‘like brother and sister’. A few months later she moves on to become the mistress of the notorious slum landlord Peter Rachman.

She spends weekends at Ward’s riverside cottage in the grounds of Cliveden. Lord Astor is a patient of Ward and so allows him to rent the cottage.

At the age of 15 Mandy takes a Saturday job and becomes a clothes model at the Marshall and Snelgrove store in Birmingham. At the age of 16 she goes to London as Miss Austin at the Earls Court Motor Show. She also becomes a dancer at the club in Soho where Keeler works.

She is questioned in court, Lord Astor denies he has ever met her and she says ‘Well he would, wouldn’t he’.

He qualified as an osteopath in the US. After the Second World War he gains a distinguished client list. These connections and his charm result in social success. One of his patients is Lord Astor.

As the Profumo Scandal deepens Ward’s life unravels and because of this, whilst on trial, he commits suicide.

The owner of the Cliveden Estate. A patient of Stephen Ward. The host of a party with the John and Valerie Profumo whilst Keeler is staying at Spring Cottage.

Officially the Naval Attaché at the Soviet Embassy in London, however it is known that he is a spy. He has an affair with Christine Keeler. As she has a relationship with Profumo, the Minister of War, this is heady stuff!

The catalyst that brings the main players together during the weekend of 8th / 9th July 1961. There are two parties, one where Lord Astor is the host and the other with Ward as the host.

The parties mingle at the swimming pool where Keeler swims naked. Profumo is attracted to Keeler and promises to be in touch ……

Harold MacMillan, Harold Wilson and his ally George Wigg, Lord Beaverbrook, ‘Lucky’ Gordon, Johnny Edgecombe, MI5, the police and many more. All have a part in story.

You can hear about all of this and much more by listening to the full podcast.