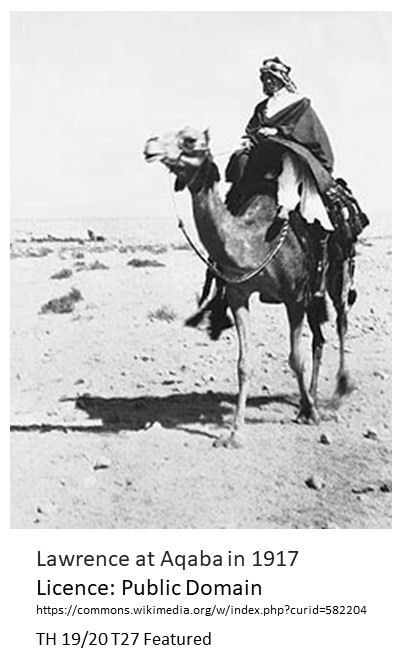 The Talented and Tormented T E Lawrence – part 2 is the second of two talks  by Adrian Martin about this fascinating and complex person. 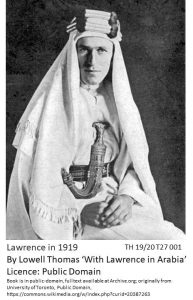 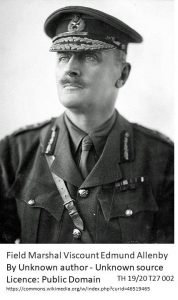 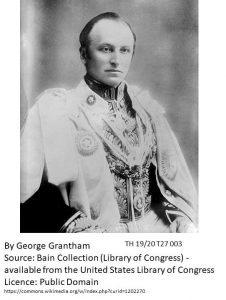 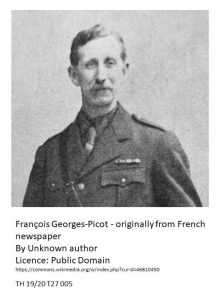 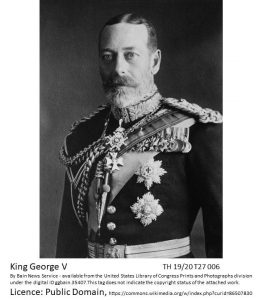 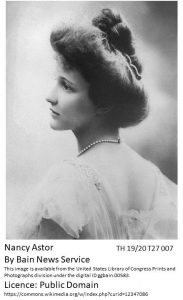 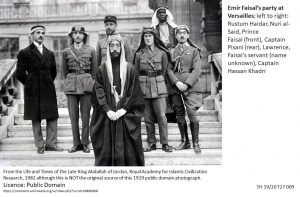 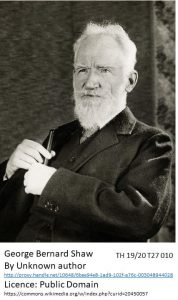 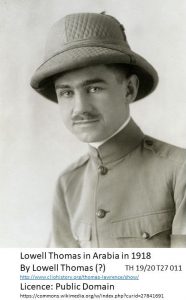 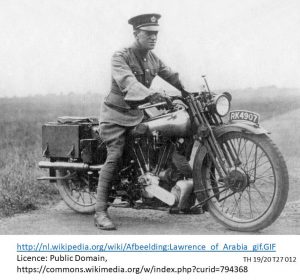 The end of World War 1 in the Middle East:

Adrian begins the talk by telling us about the end of the war in the Middle East. Because he discusses the importance of the Arab Revolt we learn that a number of different forces, including the Navy, took part.

This conference results in the Treaty of Versailles. Faisal attends with a group of aides, including Lawrence. The Conference does not deliver on the promises made to Faisal. The middle East has been divided up by other interests.

Find out more about the conference by listening to David Simpson’s talk The Paris Peace Conference and the Treaty of Versailles.

Lawrence attends this Conference. It’s a series of meetings by British officials examining and discussing Middle Eastern problems in order to frame a common policy. This secret conference creates the blueprint for British control of both Iraq and Transjordan.

Churchill feels that the Conference fulfils the spirit, if not the actual letter, of Britain’s wartime promises to the Arabs because the sons of the Sharif of the Mecca receive nominal leadership of the two regions.

Lawrence is best known for book the ‘Seven Pillars of Wisdom’ although he writes a number of others over the years.

He knows a large number of people, many famous and quite a few literary. We hear of a number of these platonic relationships. It is obvious, however, that he is not happy.

He joins the RAF as an Aircraftman, and has success in developments for fast rescue boats. He leaves the RAF in March 1935 because his enlistment period ends.

Lawrence receives fatal injures in an accident on his Brough Superior SS100 motorcycle close to his cottage Clouds Hill, in Dorset. It is two months after leaving military service.

He doesn’t see two boys on their bicycles because a dip in the road obstructs his view of. He swerves to avoid them, loses control, and is thrown over the handlebars.