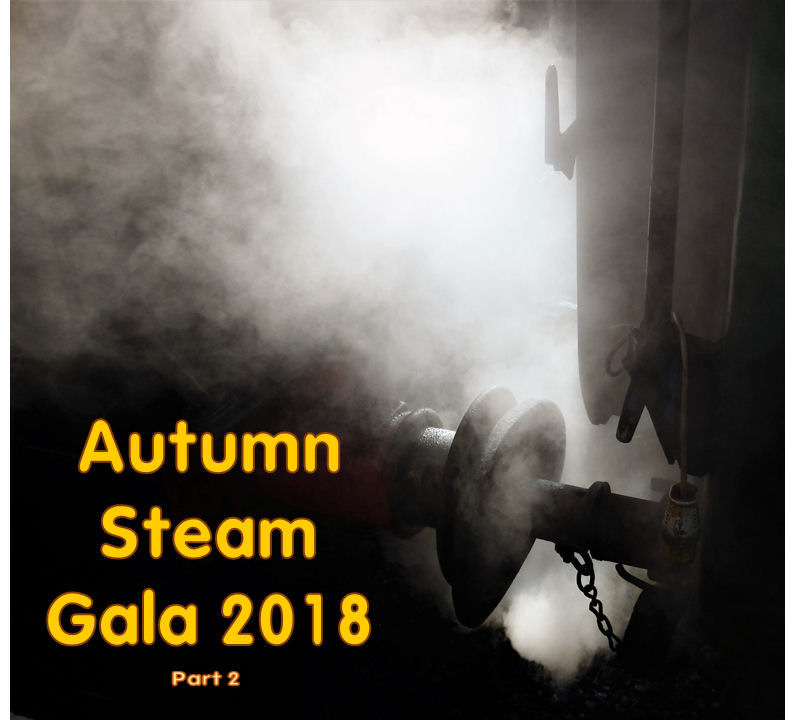 Welcome to the Autumn Steam Gala (2). The Steam Gala features Guest locomotives as well as  Watercress Line regulars. There is a Steam Gala each Spring and Autumn.

The Schools class were the most powerful 4-4-0 type locomotives to operate in Britain. They were a very successful design, used for passenger and freight duties. The first were named after the public schools within the area  served by the Southern Railway. This was a publicity masterstroke given the popularity of train spotting with schoolboys at the time.

The class was designed by Richard Maunsell, the Chief Mechanical Engineer of the Southern Railway. The ‘Schools Class’ was the last 4-4-0 locomotive to be designed in Britain and was the most powerful ever produced in Europe. Cheltenham was built in 1934 at the Eastleigh works.

Cheltenham is owned by the NRM in York and had its last overhaul in 2012.

Robert Riddles designed Class 9F for British Railways. It was the last of the standardised locomotive classes designed for British Railways during the 1950s. It was intended for use on fast, long distance, heavy freight trains. The class was one of the most powerful steam locomotive types ever constructed in Britain, and successfully performed its intended duties. They were nicknamed ‘Spaceships’ due to their size and shape.

Although they were designed for heavy freight traffic they also successfully worked passenger trains. No. 92220 Evening Star was the last steam locomotive to be built  by BR in 1960. The locomotives were withdrawn from 1964 and the final locomotives retired 1968. A number are preserved, in varying states of repair, including Evening Star which is at the NRM.

The Class 2MT was introduced between 1946 and 1952. The design was based on the LMS Stanier 2-6-2 T. The LMS built 10. BR built a further 120. Most were built at Crewe but the last ten were built at Derby.  Fifty of the engines were fitted with push-pull equipment.

In addition to the locomotives I travelled on the ‘light railway’ from Ropley ‘High Level’ station and I spoke with a member of the Canadian Pacific Restoration team. 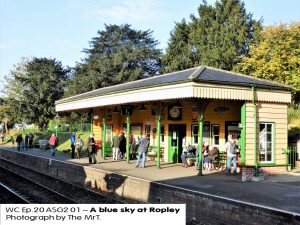 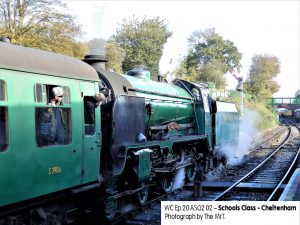 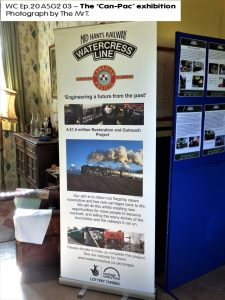 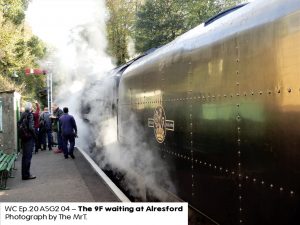 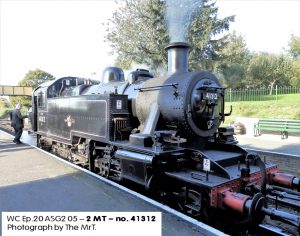 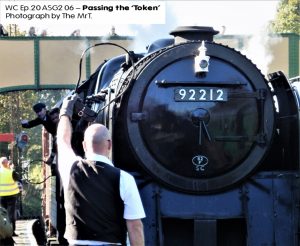 This podcast is available on iTunes, Spotify and Stitcher.

The theme and incidental music, Steam Railway, used in this podcast is licensed from AKM Music.

Backplate, licensed from Joseph McDade, is used for background music in this episode.