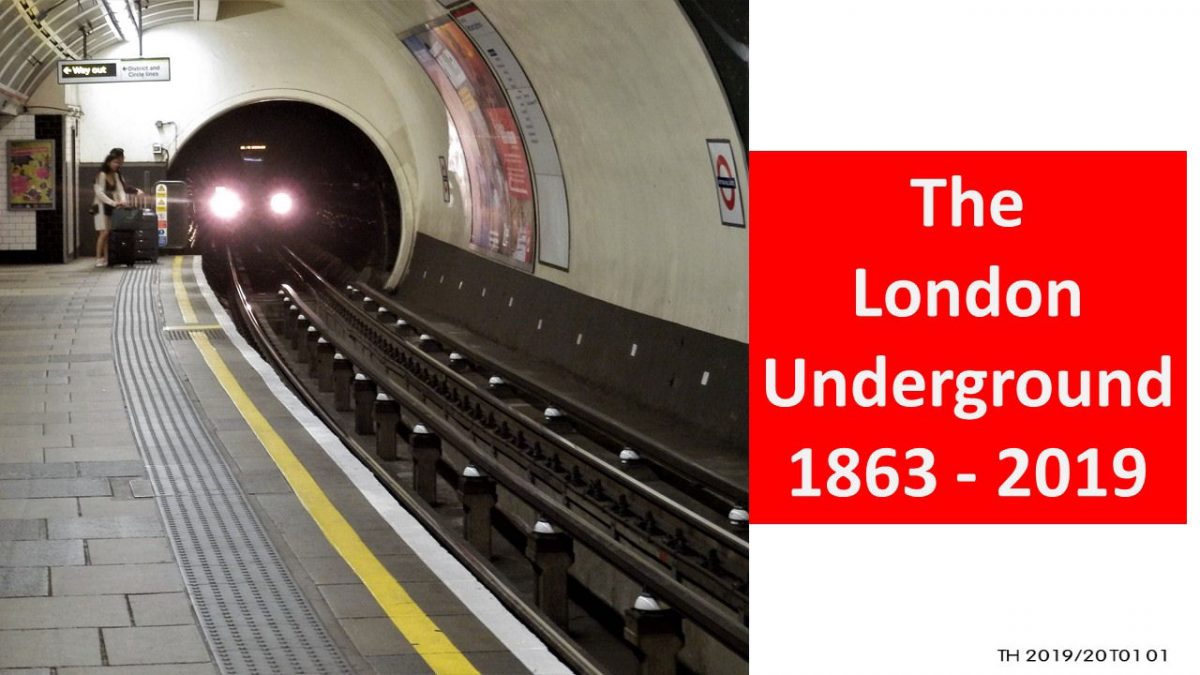 Please note: Disused Stations was missed from the talk on the London Underground as we ran out of time. A number of members said they would like to hear it so I have recorded this podcast. This material will be to the other parts of the talk when they are posted.

Tim Davies tells us about the London Underground’s Disused Stations in this short talk. He tells us that the first to close was King William Street. This was the original ‘City’ terminus of the City and South London Railway. King William Street station lasted 9 years and 3 months before closing in 1900.

A total of twenty three stations have closed over the years. Some have gone on to have interesting lives after closure.

Down Street station on the Piccadilly line was close to two other stations.  As a result of this, and because Mayfair is a wealthy area the station was very quiet.

During the Second World War the station housed the Railway  Executive. Winston Churchill stayed here during the Blitz.

Another quiet station was Aldwych, it probably should never have been built. Artefacts from London Museums were stored on the Eastern platform during the war. Londoners sheltered from the bombs on the western platform.

The Jubilee line has disused platforms at Charing Cross. The platforms are often used for filming – the sequence in Skyfall is an example.

At Euston there are tunnels to connect the two original Underground stations. Competing companies built the stations. The rebuild of the station for the Victoria line resulted in closure of the tunnels in 1962. 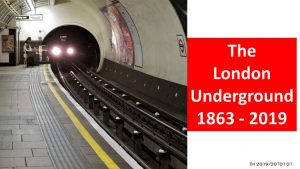 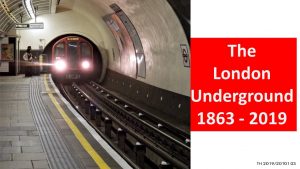 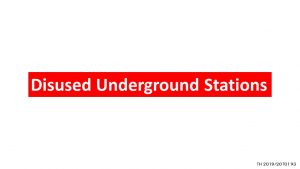 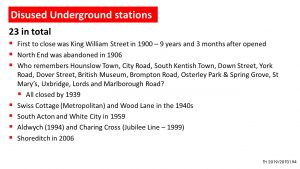 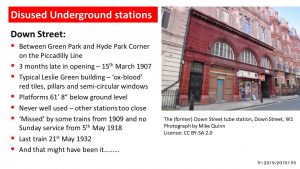 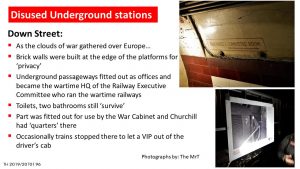 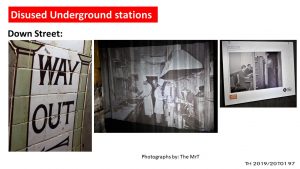 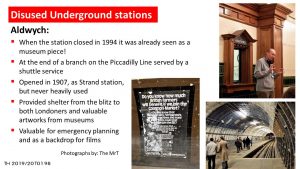 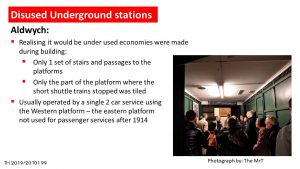 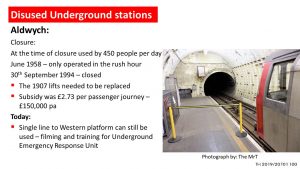 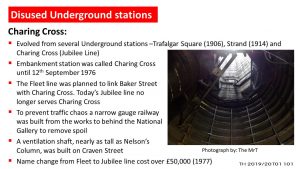 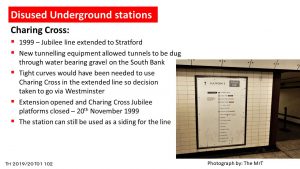 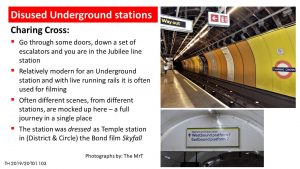 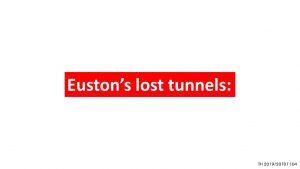 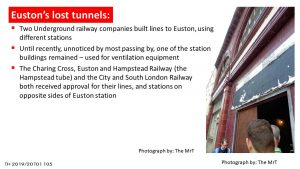 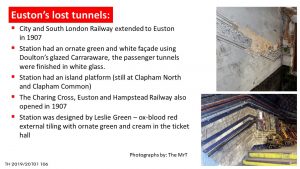 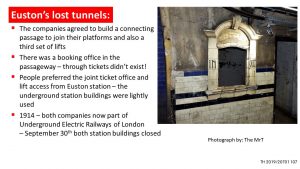 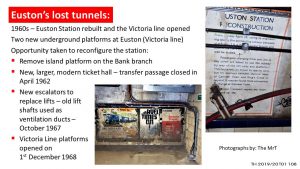 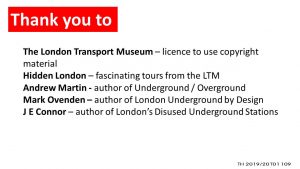 Click this link for details of the Hidden London tours.