Please note: This talk is in two parts and Marconi (1) is the first  part. Please scroll down to the second part after listening to this one. I regret that the sound quality varies during the recording due to issues with the PA system.

Alan Freeland tells us about the life of Marconi starting with his childhood and then his first experiments in Italy. He then move to Britain, after being ignored by the Italian Government as he felt it would be easier to raise the funds for his work.

William Preece, Chief Electrical Engineer of the Post Office, became interested in his work and supported him. Preece introduced Marconi’s work to the public through lectures in London.

After working from the Isle of Wight, Marconi set up an experimental base at the Haven Hotel in Sandbanks by Poole Harbour in Dorset. Marconi also visited the United States. At the invitation of  the New York Herald he provided the equipment used to send reports to the paper about the America’s Cup.

Alan continues with Marconi’s work to transmit across the Atlantic in order to break the power of the cable companies. By 1912 he had even invented an early form of GPS!

I have converted the presentation used at the talk into a series of images as it is too large to load. I have had to change or remove a number of the images in the presentation because of copyright reasons. 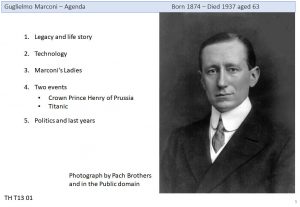 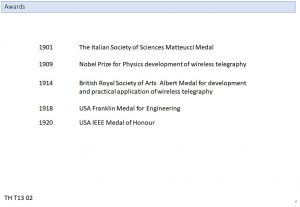 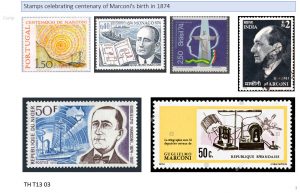 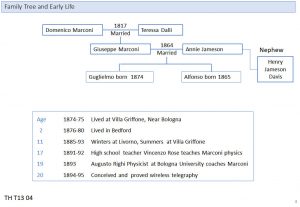 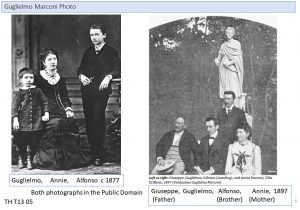 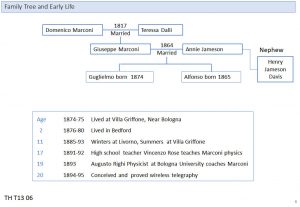 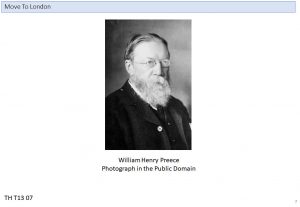 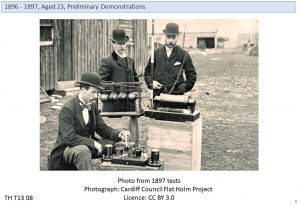 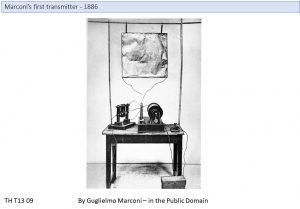 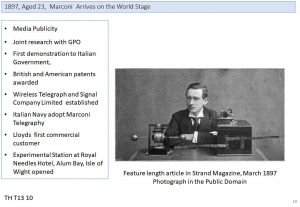 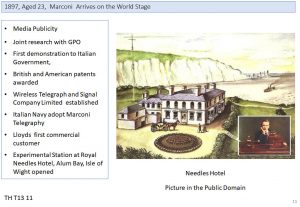 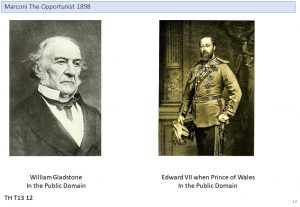 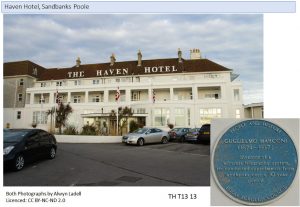 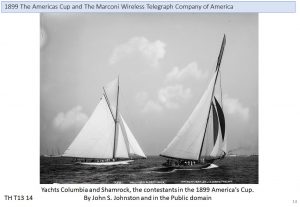 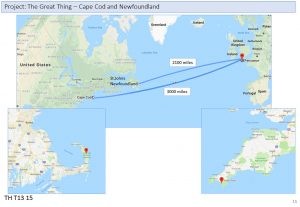 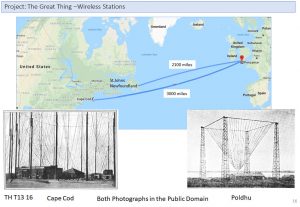 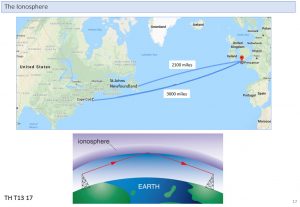 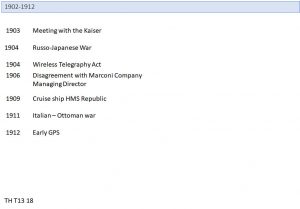 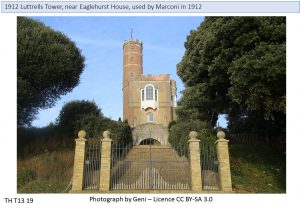 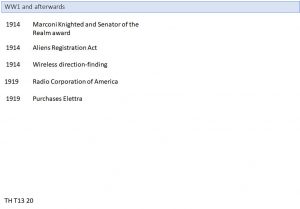 The title music is Media Magazine and is licensed from AKM Music.