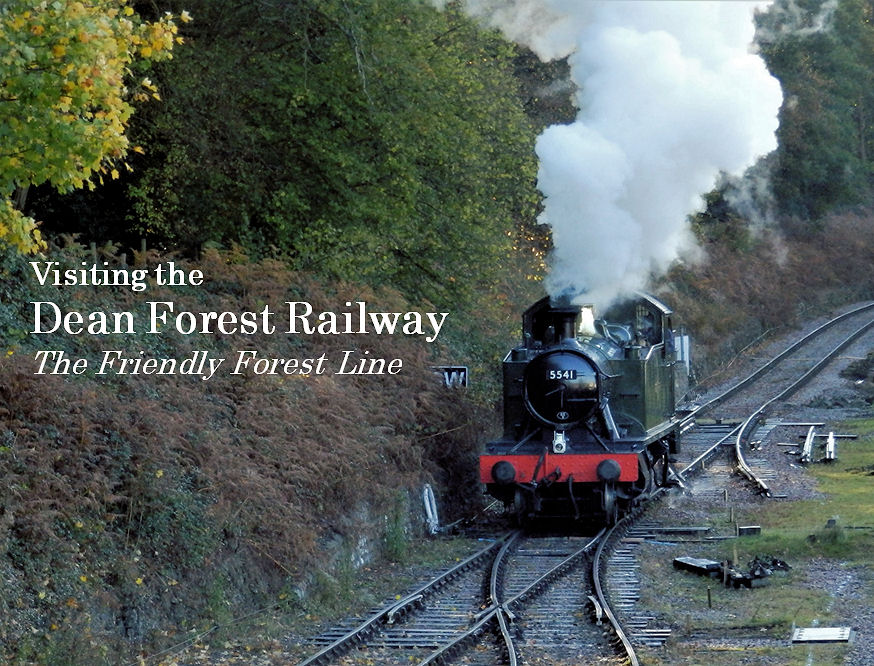 The Dean Forest Railway – the Friendly Forest Line – runs for four and a half miles between Lydney Junction and Parkend. It passes through beautiful woodland and countryside and reflects the relaxing pace of a country branch line in the early Twentieth Century.

The station at Lydbrook Junction gave a connection to the Ross and Monmouth railway enabling iron or to be transported to the iron works at Ebbw Vale and Dowlais.

Passenger services started on 23 September 1875 with two trains a day between Lydney and Lydbrook. By 1879 the service had reduced to one train a day. Passenger services north of Lydney Town were discontinued on 6th July 1929. Lower Lydbrook had closed earlier, in 1903.

Services continued south of Lydney Town until the night of 25th October 1960 when two barges collided,  in thick fog, with the bridge over the River Severn. One exploded and the other caught fire causing significant damage to the bridge – it never re-opened.

To find out more about this disaster click here.

The Prairie Tank locomotive used for our journey was built in 1928 at the Great Western works in Swindon. No. 5541 was withdrawn from service with British Railways in 1962 and sent to be scrapped. The Dean Forest Line rescued the locomotive and it was back in steam in 1975.

You can get more information about the Dean Forest Railway here. 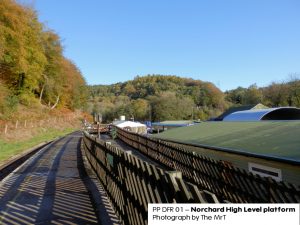 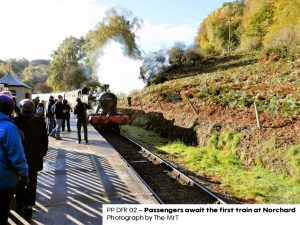 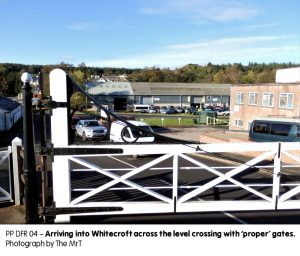 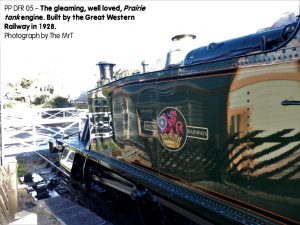 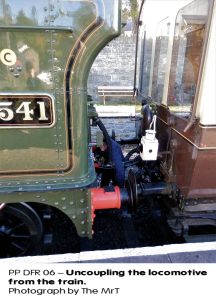 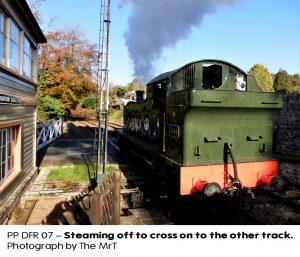 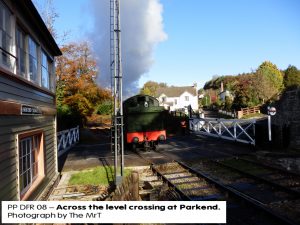 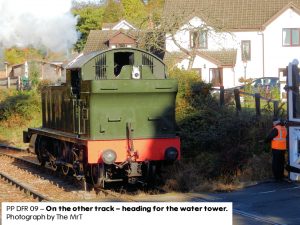 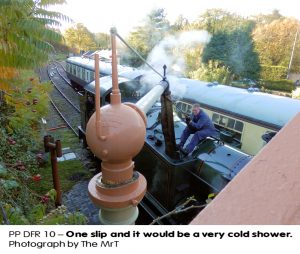 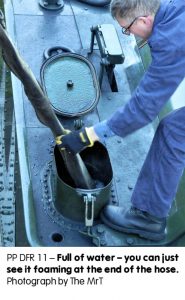 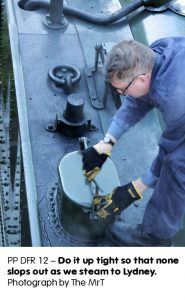 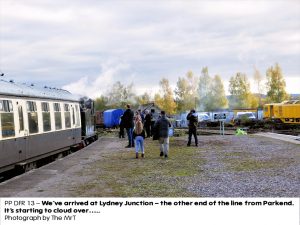 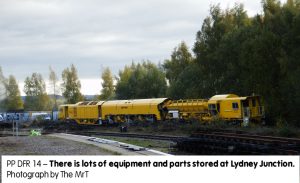 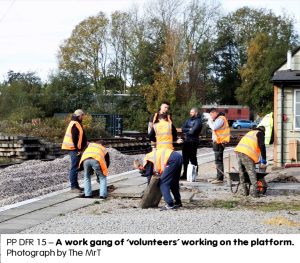 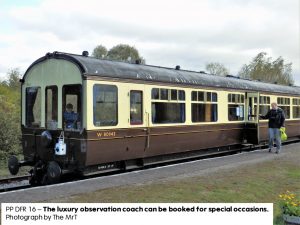 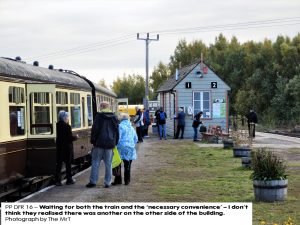 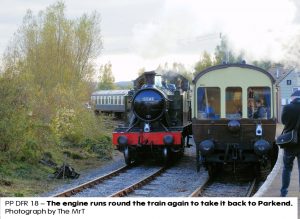 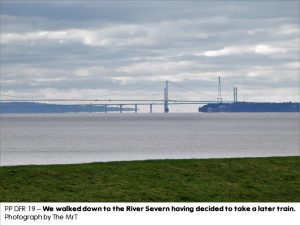 You can also listen to the podcast using iTunes (Apple Podcasts), Spotify or Stitcher.

The theme music Steam Railway is used under licence from AKM Music and the incidental music, Chill Electronic-Sunrise Expedition, is used with permission of Joseph McDade who both created and performed the music.