In the talk  Countess Markievicz and Lady Astor Jo Watson tells us about these two women. They came from wealthy backgrounds, married into the nobility, became Members of Parliament but in other respects were very different. 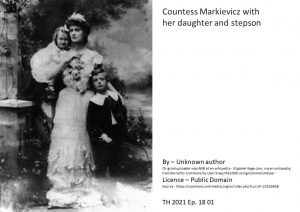 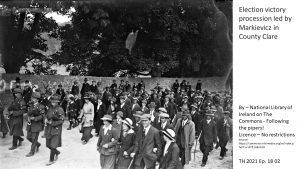 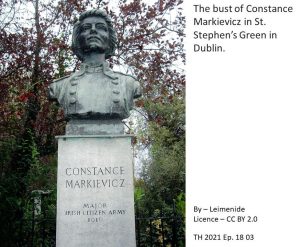 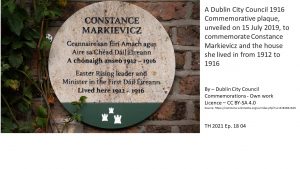 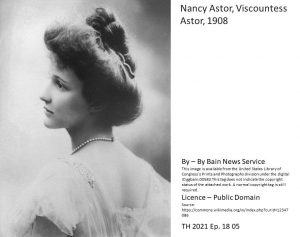 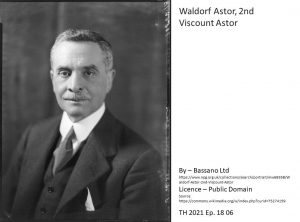 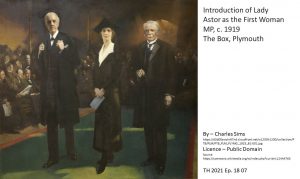 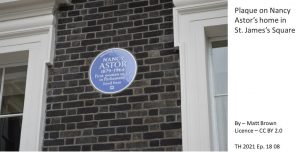 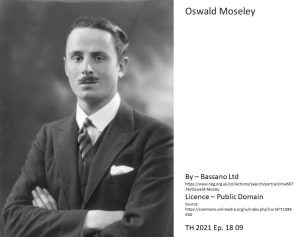 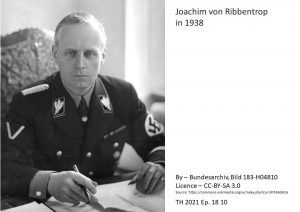 Constance Gore-Booth was born in Buckingham Gate in London in 1868. Her father is an Anglo-Irish landowner who, during the famine of 1879/80, provides free food for his tenants in County Sligo. This inspires Constance and her younger sister Eva.

In 1892 she enrols at the Slade School of Art where she becomes politically active. She joins the National Union of Women’s Suffrage Societies. Later she moves to Paris and joins the Académie Julian where she meets her future husband. Casimir Markievicz is an artist from a wealthy Polish family living in present day Ukraine.

They settle in Dublin in 1903 and move in artistic and literary circles. She is one of a group who found the United Arts Club in 1905.

In 1908 Constance becomes involved in Irish nationalist politics and joins Sinn Féin and Inghinidhe na hÉireann (the Daughters of Ireland). The same year sees her getting involved in the Manchester North West by-election where she organises opposition to the election of Winston Churchill.

In 1913 Casimir moves back to Ukraine and never again lives in Ireland. They correspond and he is with her when she dies in 1927.

Jo tells us about her role in the Easter Rising, her spells in prison, her election to Parliament and being a Cabinet Minister in the Dáil.

She was an American born British politician and the first woman to take her seat in the House of Commons. Nancy married her first husband in America, they separated and then divorced and she moved to England.

She marries Waldorf Astor who became Member of Parliament. When he becomes a Peer he has to resign his seat and she is selected to stand in his place. She wins his seat in 1919 and serves as Member for Plymouth Sutton until 1945.

Listen to the podcast and hear Jo tell the full story of the two fascinating women.

This podcast is a recording of a talk given in the Farnham Maltings during Covid restrictions. These required open windows and doors and so there is some noise on the recording from other activities that took place at the same time.