In Kitchener, Alan Bridgeman focuses on the campaign to avenge the death of General Gordon. His main source is the book With Kitchener to Khartoum, written by the Daily Mail journalist G W Steevens who covered the campaign. The book is written in the style of the time and might not be considered to be ‘politically correct’ today.

A number of journalists covered the campaign against the army of Abdullah al-Taashi, the Khalifa. He was the successor to the Mahdi.

The talk is full of observations made by Steevens in the period before the battle as well as his description of the battle and its aftermath.

The talk concludes with Kitchener’s role in the First World War and his death when HMS Hampshire sank after hitting a mine in 1916. 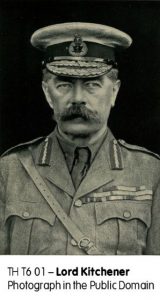 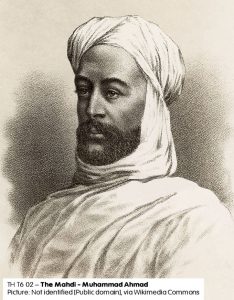 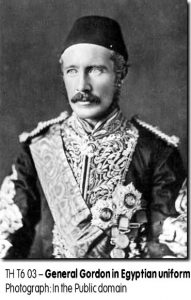 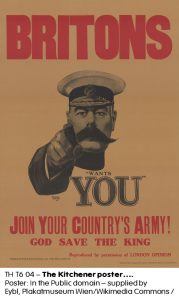