In the second part of his talk on the Boer War and other Colonial Adventures Richard Thomas discusses the replacement of Redvers Buller by Lord Roberts and Lord Kitchener.

The arrival of these two  new Army leaders brings a much tougher regime for conducting the war with a scorched earth policy as a response to the Boer guerrilla warfare, the building of armed blockhouses and the introduction of concentration camps for Boer civilians.

Richard points out that the disregard for the health of the internees by the Roberts and Kitchener was equalled by their disregard for the welfare of their soldiers. Things only improved for the civilian prisoners when the responsibility for the management of the camps was handed over to Milner.

This was all a PR disaster and although Britain won the war it lost the peace. 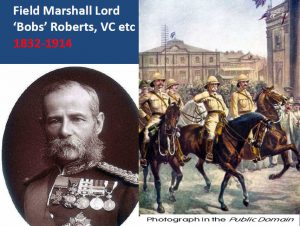 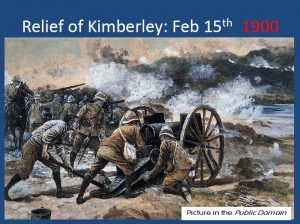 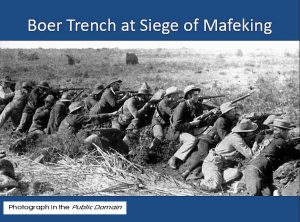 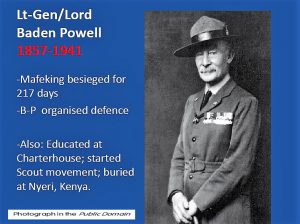 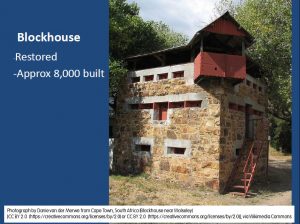 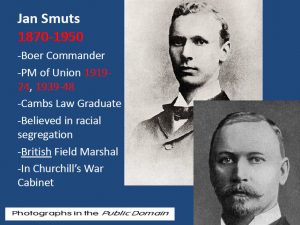 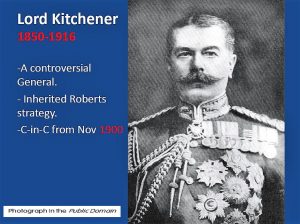 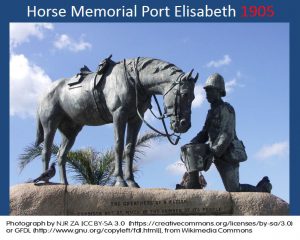 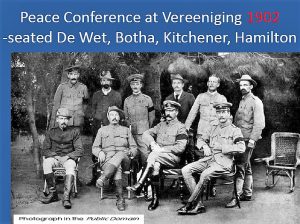 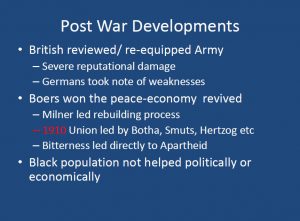 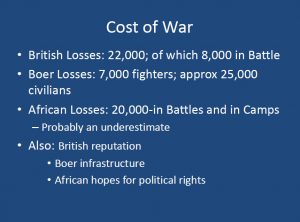