The adventures discussed include: 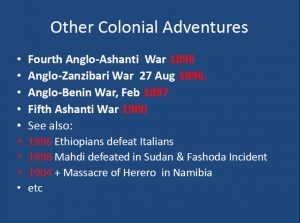 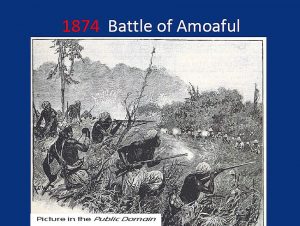 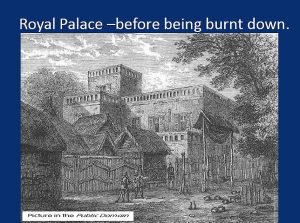 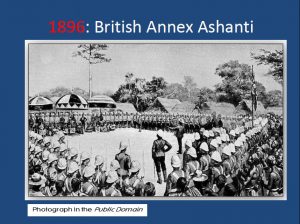 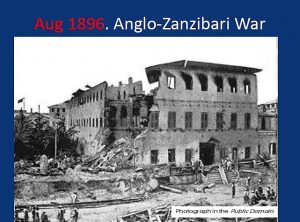 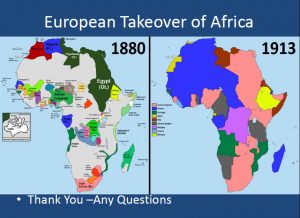