In Poverty Lorna Thomas takes us on a journey through the centuries from the middle ages to the early twentieth century.

The talk is illustrated with pictures and diagrams which illustrate Lorna’s words. Please click on an icon below to open the gallery. 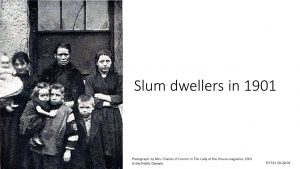 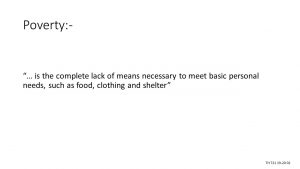 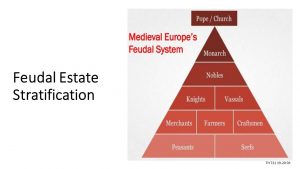 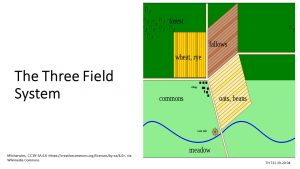 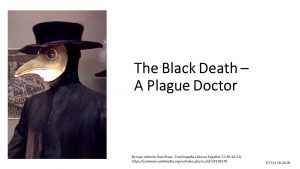 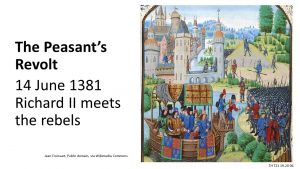 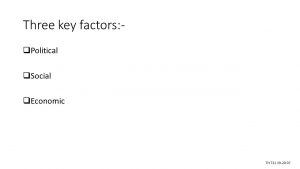 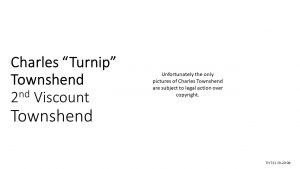 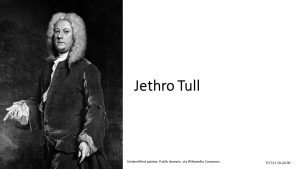 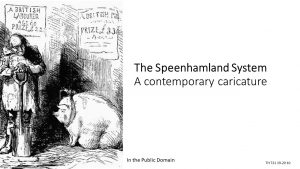 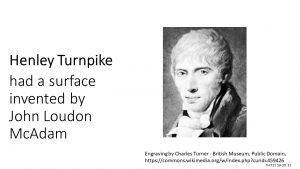 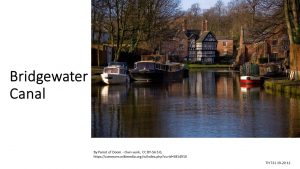 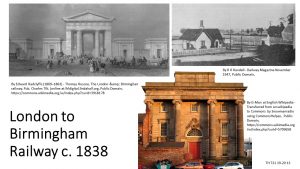 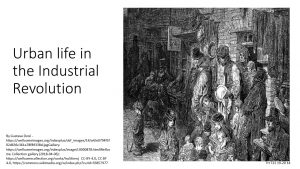 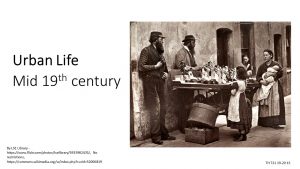 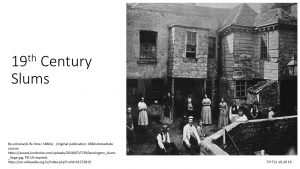 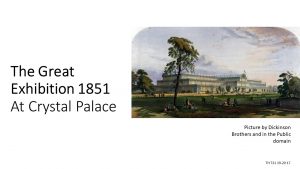 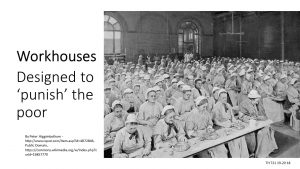 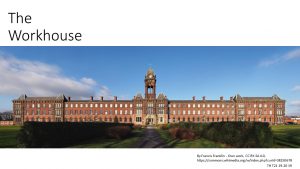 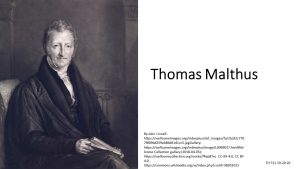 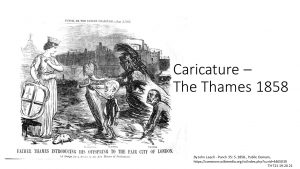 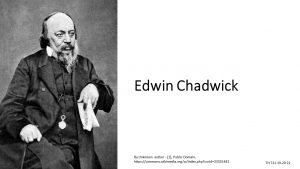 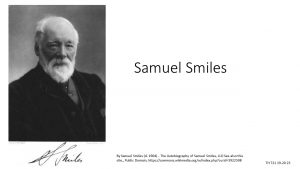 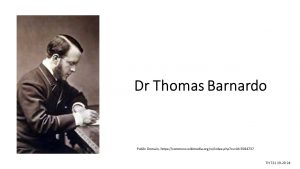 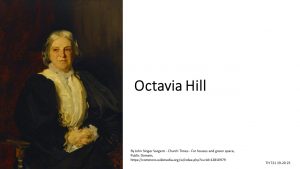 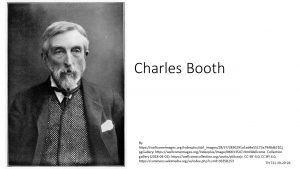 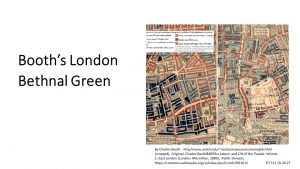 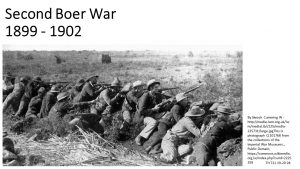 We learn about the stratification of society in Feudal times. We find, above all the layers the Pope and Church, and then see the layers within a country’s society. There are five distinct layers from Monarch to Serf.

We also learn of the ‘Three Field’ system of crop rotation which includes fallow land. There are also forests, commons, meadows and rivers to consider.

At this time even the poorest in the community were able to grow crops and raise stock to provide food.

In June 1348 the plague entered England, reportedly through the port of Melcombe Regis. It had already devastated parts of Europe. By October it reaches London and when it starts to fade in 1351 it is estimated that up to 50% of the population across Europe has died.

An enormous change occurs in society following the Black Death. The Feudal system is dying and the aristocracy pass laws to keep the peasants in their place.

A ‘poll tax’ is the final straw, and Wat Tyler and his band of Kentish men march on London.

We learn of the advances in farming, the growth of yeoman farmers and the effect of enclosures. All of the make the traditional small holding of the peasant farmer untenable and we start to see real poverty.

The Industrial Revolution and the growth of cities

The new farms rely on fewer farm workers and so people gravitate towards the cities where new, mechanised, industries need large numbers of low paid people. These cities generate large slums for the poor. Those who cannot work go hungry.

New roads, the building of canals and, later, the railways aid the industrialisation. These make it easier to transport the new goods over long distances. The railways make it possible for the rapid transport of food to all parts of the country.

Many, at this time, see poverty as a ‘disease’ that people have brought upon themselves.

The workhouse is intended to be the last resort, somewhere so unpleasant that people will do anything to avoid it.

The beginnings of social reform

We learn of the reformers of Victorian times. The realisation during the Boer War that an undernourished population leaves the nation vulnerable.

Lorna ends with the reforms of the Liberal Government elected in 1906.

Listen to this podcast for the full story of poverty through ages.