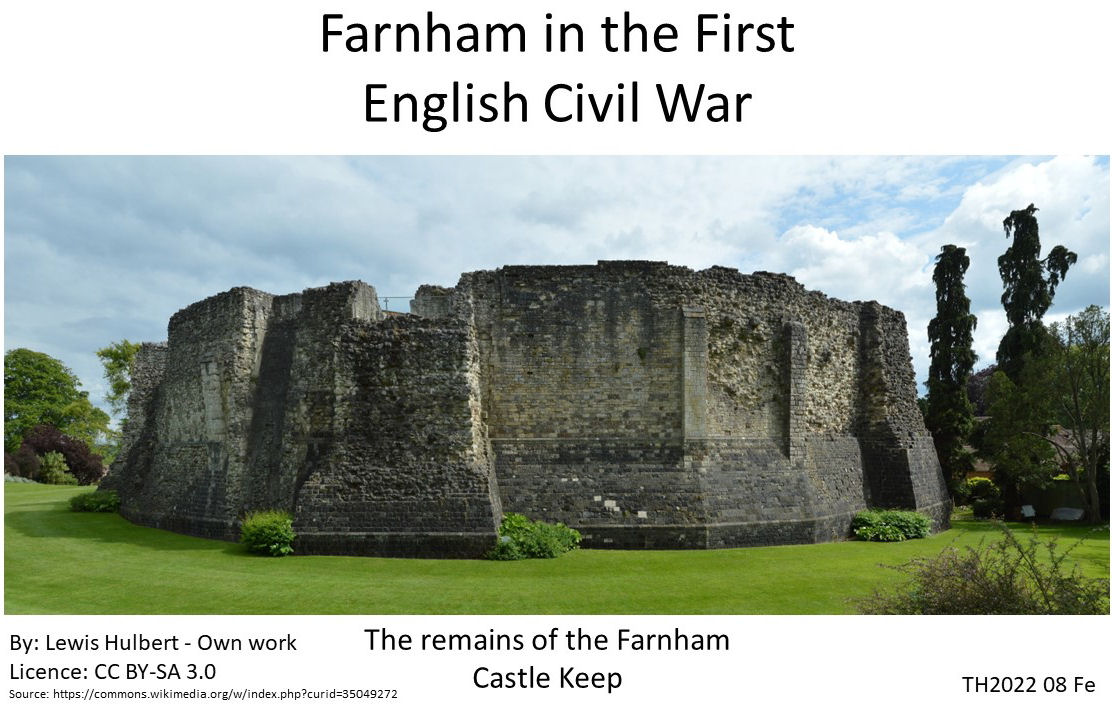 In Farnham in the Civil War Pam Taylor tells why Farnham was of significant importance during the first English Civil War. 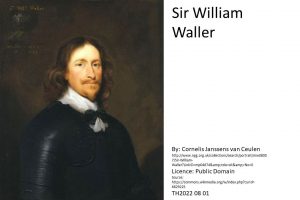 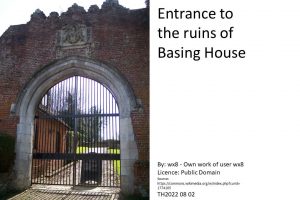 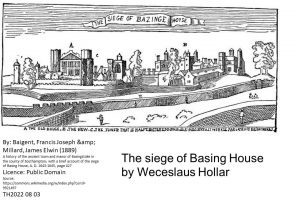 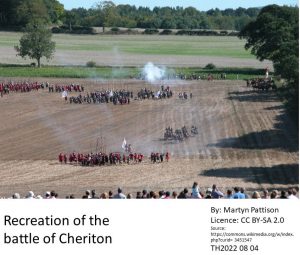 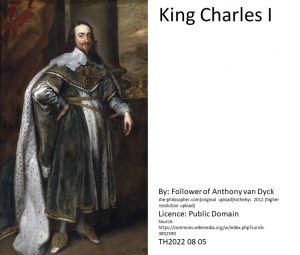 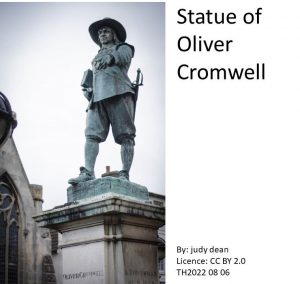 At the crossing of two major roads:

The first of the roads is the North / South route running from Southampton to London via Bagshot and crossing the river at Staines.

The other is the East / West North Downs Trackway running from the Kent coast to the Wiltshire downlands via Winchester.

Because it is at the junction of two roads Farnham is a good place to station troops.

Farnham had grown wealthy on the wool trade but by the mid-1620s this trade was in decline. Because of this some were turning to growing hops and others becoming corn merchants.

Parts of the castle are nearly 900 years old and, at the time of the Civil War, were already 500 years old!

In 1138 Henry of Blois, the Bishop of Winchester, founds the castle. For many centuries it is a residence for the Bishops of Winchester. In medieval times the diocese of Winchester is the richest in England.

In November 1642 Sir John Denham and a Royalist force take control of the castle. On 1st December a Parliamentarian force under Sir William Waller storms and takes the castle. The castle was well provisioned with 300 sheep, 100 oxen and other food along with arms and ammunition which Waller takes as well as the castle.

Later  in the war the Castle is made ‘indefensible’.

Troops are garrisoned in Farnham and they take part in a number of military actions in the such as the three assaults on Basing House and the Battle of Cheriton.

Listen to the podcast and hear Pam Taylor tell the full story of these actions and the effect of the war on the townsfolk of Farnham.