In The Alhambra Nigel Marriott tells us about the near 800 year rule by the Moors in Spain.

Tariq Ibn Ziyad invaded in 711, leading 10,000 men. They swept Roderic, the Visigoth king, aside, taking eight years to bring most of the Iberian peninsula under Islamic rule.

The remaining Visigoths and Hispano Romans held out in the north because they offered stubborn and organised resistance.

Tariq Ibn Ziyad led an army with both Berber Cavalry and Moorish soldiers. These fighters were feared with good reason. They were very experienced and a key to the invasion of the peninsula.

When Ferdinand and Isabella captured Granada in 1492 Muslim rule came to an end. The war, pushing the Muslim forces south, lasted some centuries.

The Golden Century of Islam

The Caliphate of Cordoba lasted  for the 100 years between the accession of Abd-Al-Rahman III in 912 until a civil war led to the sacking of the city in 1013. Cordoba overtook Constantinople as the most prosperous city in the world. The population grew to 500,000.

Cordoba was a pre-eminent centre of learning and study so scholars came from all over. There were many advances in astronomy, chemistry, surgery and other branches of medicine.

Christians and Jews had to pay the Jizya tax to pay for the war in the North in this period of great religious tolerance.

We learn about some of the amazing buildings built during this period. Stunning and ornate. The use of water and irrigation. Beautiful garden paradises. The Muslim influence has had a great effect on Spanish history and is responsible for many of the amazing sights in Spain.

Hear the whole story by listening to this podcast.

Please note: Some of the views expressed and expressions used in this talk may reflect views common during this period of history and do not reflect those of the speaker, Farnham U3A World History Group or The MrT Podcast Studio.

I have had to omit many of the photographs used in the original talk because of copyright restrictions. I have tried to find substitutes where there are licences allowing their use however in some cases it is not possible to find substitutes. 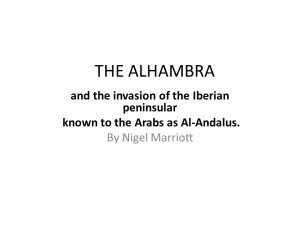 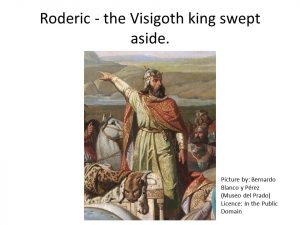 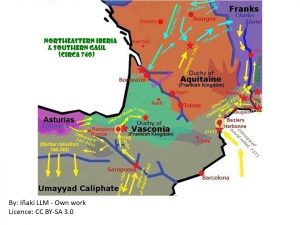 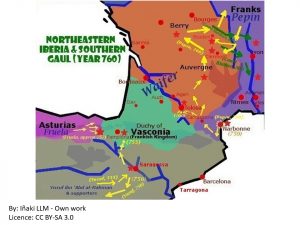 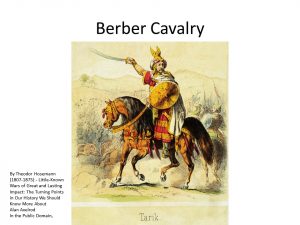 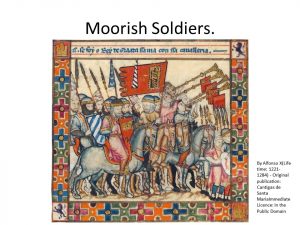 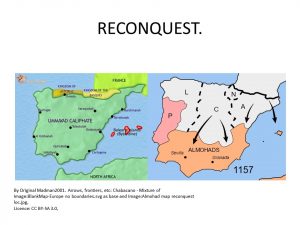 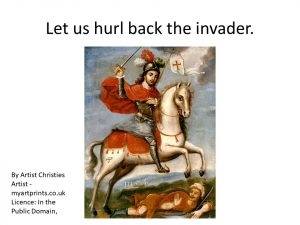 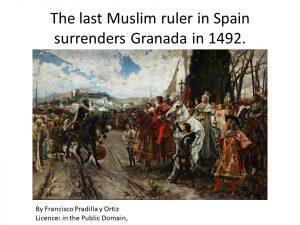 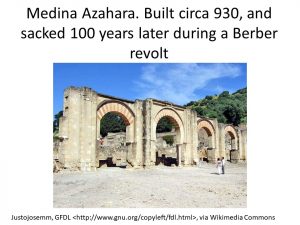 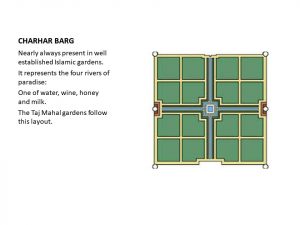 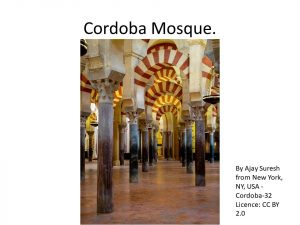 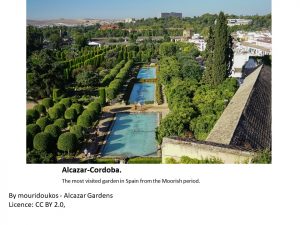 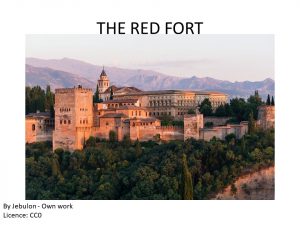 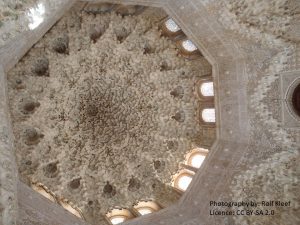 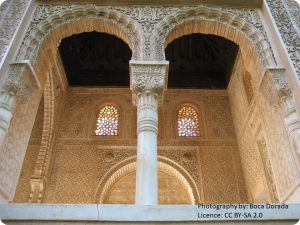 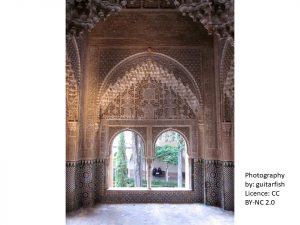 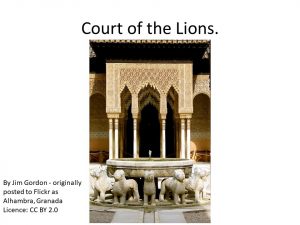 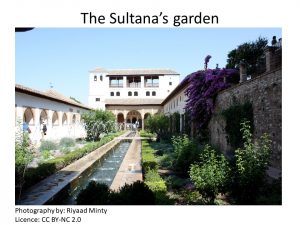 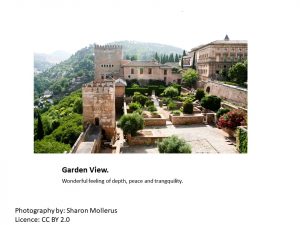 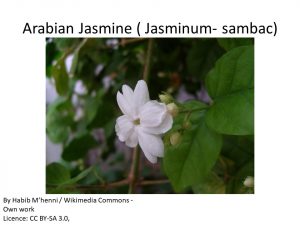 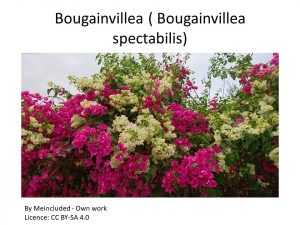 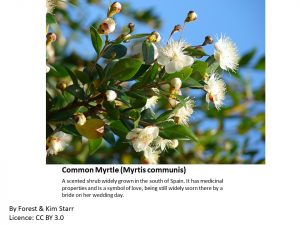 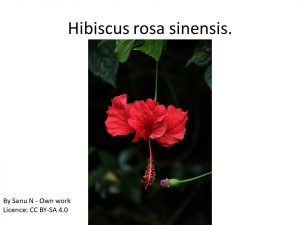 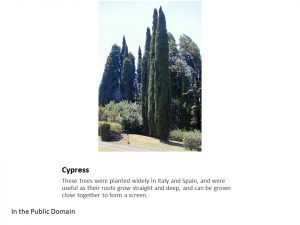 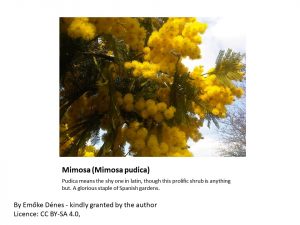 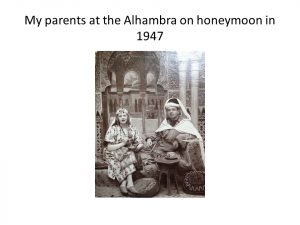