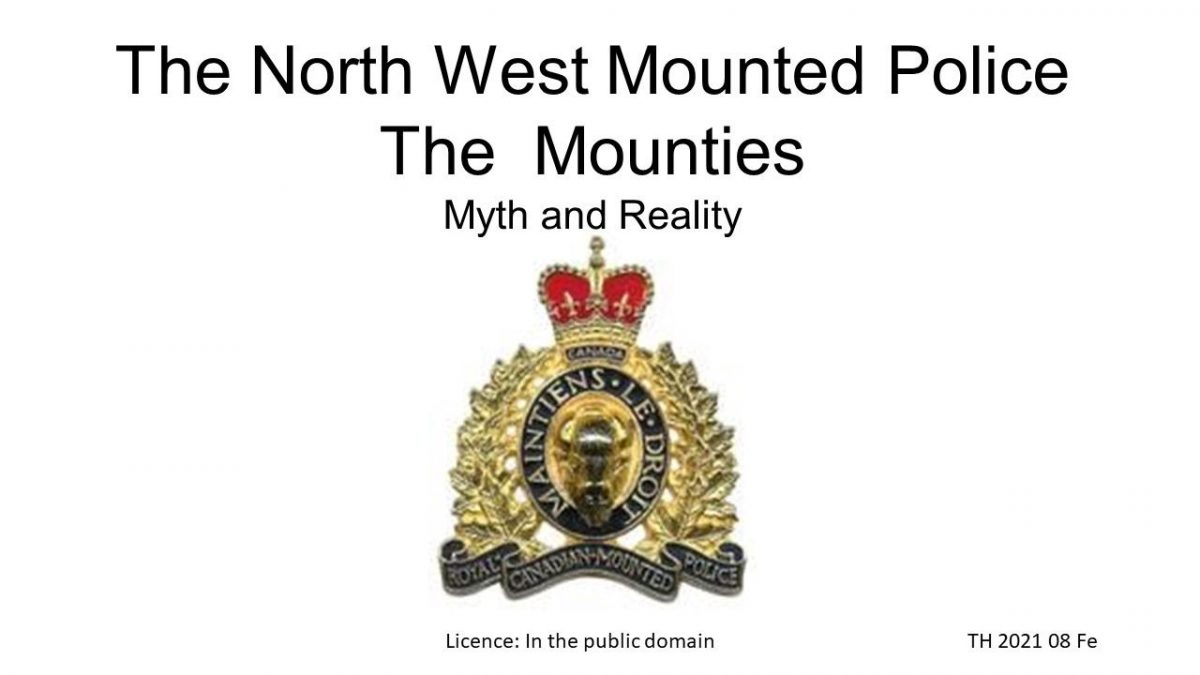 In The Mounties Richard Thomas tells us about the history of the North West Mounted Police, their people, their legends and their myths. We learn of their important role in bringing law and order to Canada’s North West. 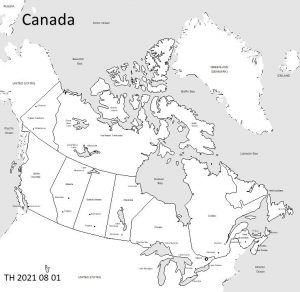 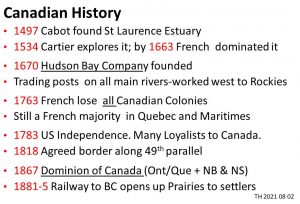 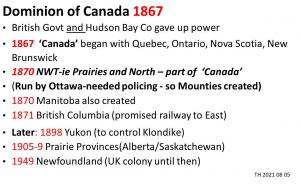 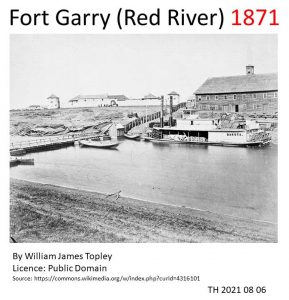 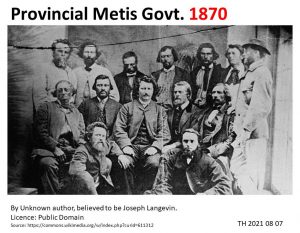 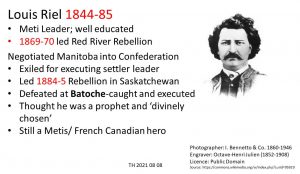 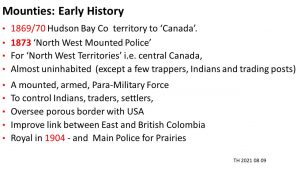 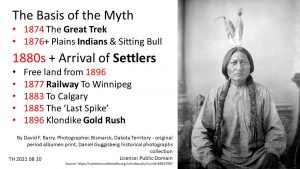 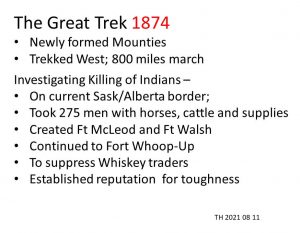 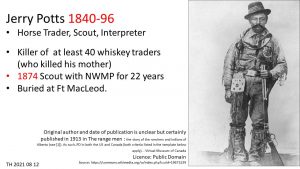 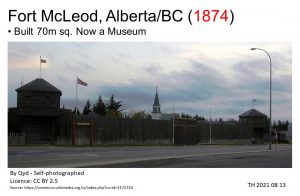 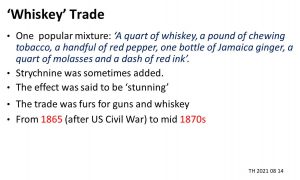 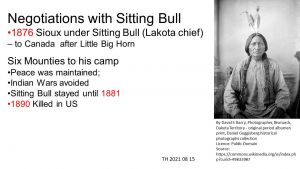 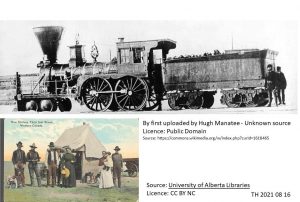 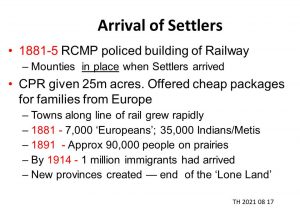 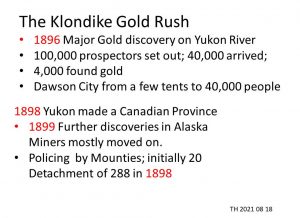 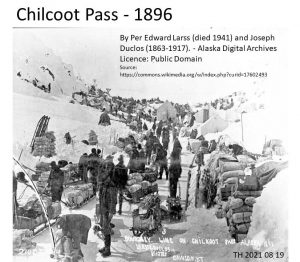 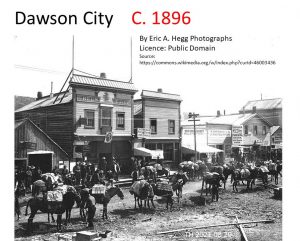 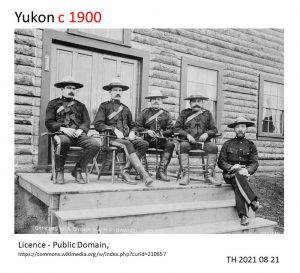 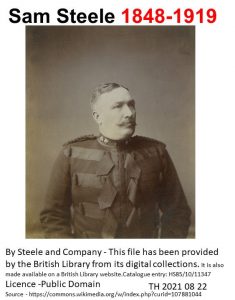 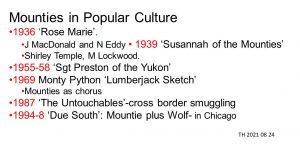 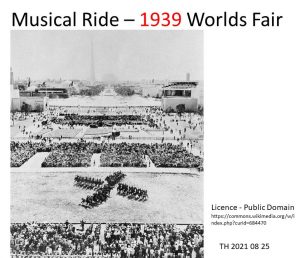 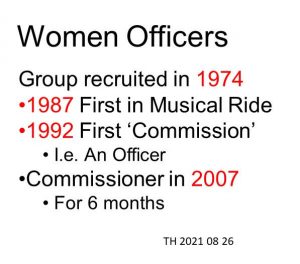 A ‘frontier force’ for the North West:

The Dominion of Canada is created in 1867. The majority of the population lives in the east of the country. The north west is an inhospitable territory with a few trappers and native Canadians.

The Hudson Bay Company is important as they buy the furs from the trappers and export them because they are the main business operation.

John A MacDonald, the first premier of Canada, forms the North West Mounted Police in 1873.

They are an armed, mounted, para-military force. They control the native Canadians, traders and settlers over the vast Prairies. In the beginning they are a very small force!

They oversee the ‘porous’ border with the United States and their attitude towards the native populations is very different from that shown south of the border.

Part of the contingent continue to Fort Whoop-Up to suppress the whiskey trade coming in from the northern US. When the Mounties find illegal whiskey they destroy it.

One of the fugitives is Chief Sitting Bull.

‘A quart of whiskey, a pound of chewing tobacco, a handful of red pepper, one bottle of Jamaica ginger, a quart of molasses and a dash of red ink’.

Listen to the podcast to hear Richard tell the story!

This podcast is a recording of a talk on Zoom and, in places, there are a few extraneous noises and sound glitches.

For Copyright reasons it is not possible to publish all the illustrations from the original talk. I use alternatives where they exist.