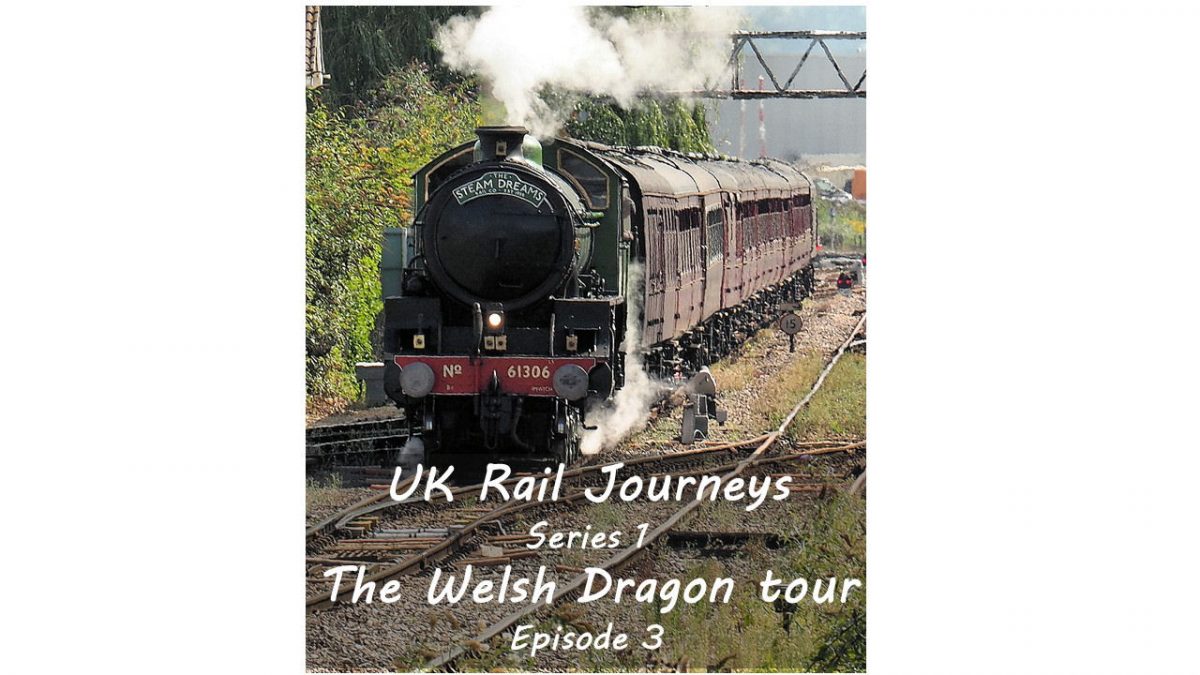 We continue our journey and go across the London border and on towards Reading. Our journey takes us west, first through the suburbs and then on towards the countryside, over famous bridges across rivers. 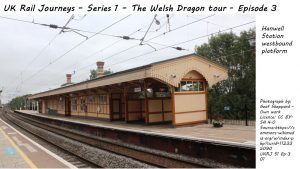 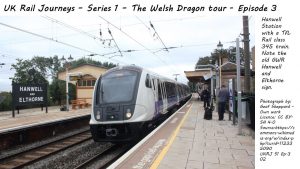 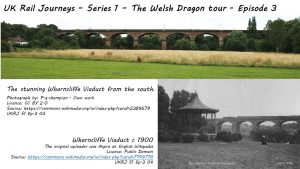 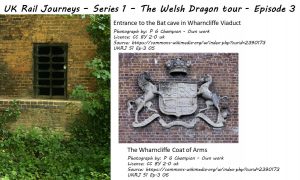 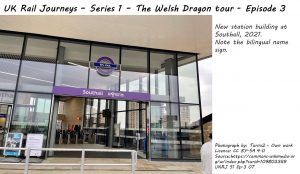 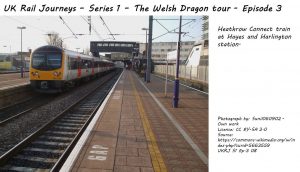 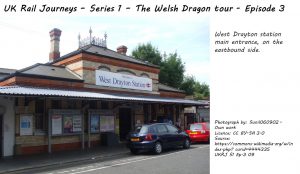 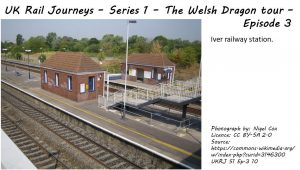 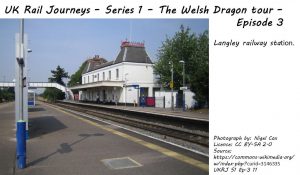 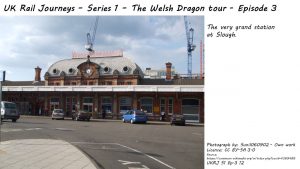 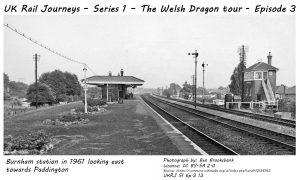 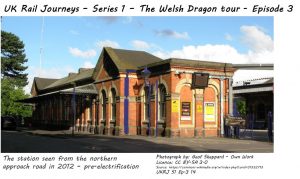 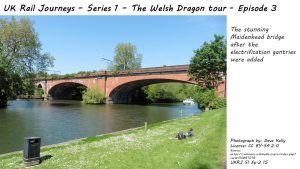 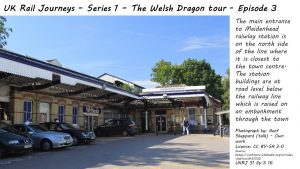 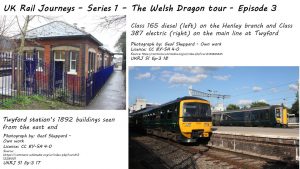 As we continue our journey we pass Hanwell, once called Hanwell and Elthorne.

We then cross the River Brent, passing over the Wharncliffe Viaduct which Brunel built in 1836 / 1837. The viaduct has a Grade 1 listing and a number of firsts to it’s name:

Apparently Queen Victoria liked the view so much that the Royal train always stopped on the viaduct! Today there is a bat colony in the supporting piers of the viaduct.

We soon pass the West Coast Trains depot outside Southall which is home to our train. Southall station follows with it’s bilingual signs.

Hayes and Harlington is soon followed by West Drayton as Mayflower powers our train westward.

We shake ourselves free of London when we cross the river Colne, the Greater London border, and then the M25.

Iver is the first station we pass through outside Greater London. It is nearly 15 miles from Paddington. The station has no architectural merit!

Langley soon follows. The 1878 station building has character. There are plans for a link to Heathrow leaving the mainline just east of the station.

The station is eighteen and a half miles from Paddington, halfway to Reading. The station is also at the end of the branch line to Windsor and Eton Central.

The Provost of Eton resisted having a railway station near Eton College. The original Act authorising the railway forbids a station within 3 miles of the college! The delays first proper station until 1840. For some years it is the station that Queen Victoria used when visiting Windsor.

The next two stations, Burnham and Taplow, serve local trains with commuters travelling to London and Reading.

Next we reach one of Brunel’s masterpieces, the Maidenhead viaduct. There was a great deal of controversy about the very low arches when it was built. It was thought that the viaduct wouldn’t be strong enough for trains. Over 180 years later it stands as a masterpiece of engineering carrying many trains each day.

The next two stations are Maidenhead, 24 miles from London, and Twyford, 7 miles further on.

I hope that you’ve enjoyed this podcast. If so, please join me in a couple of weeks time when we continue our journey west, stopping at Reading, on the Welsh Dragon.

AKM Music has licensed Steam Railway and Blue Sky for use in this podcast.