The journey on the Coast Starlight through the Cascades continues northwards. The first stop in this episode is at Chemult station where the passenger numbers increased to nearly 10,500 passengers in 2017.

Our traveller meets interesting people to interview as the journey continues through stunning scenery. We pass the upper reaches of the Willamette River and then Lookout Lake, created in as a reservoir in the 1950s.

The train then reaches the farmland of the Willamette valley as we progress towards Eugene Station used by over 98,000 passengers in 2016. Here passengers are allowed to have an air break on the platform – its been a good few hours since we breathed natural air!

After the short break we continue north to Amtrak’s westernmost station at Albany used by the Coast Starlight and the Cascades services. The station was used by nearly 34,000 passengers in 2017.

North of Albany we reach Salem station built in the Beaux Arts style in 1918 by the Southern Pacific Railroad. Passenger numbers increased to 63,300 in 2017.

The journey continues past the paper mills of Oregon City and on to Portland Union Station used by nearly 600,000 passengers in 2017 where our traveller leaves the Coast Starlight in order to spend two days in the city.

Join us in two weeks for episode 5 where our traveller spends a couple of days in Portland. 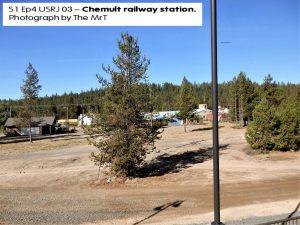 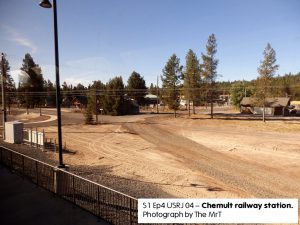 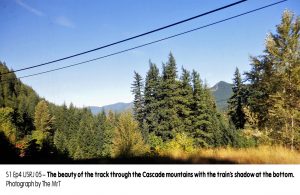 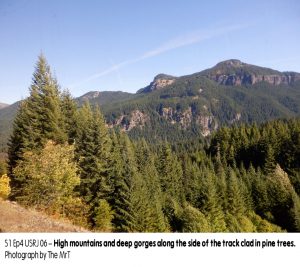 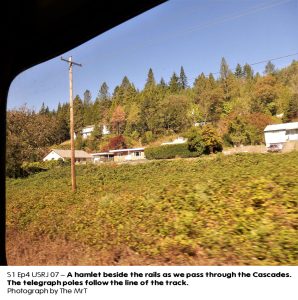 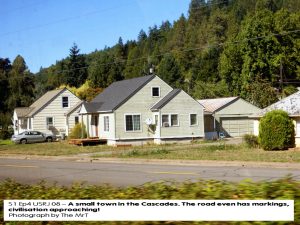 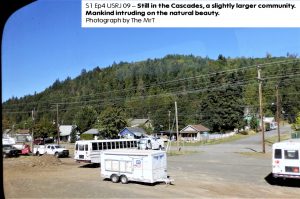 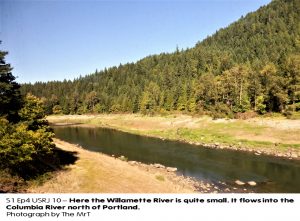 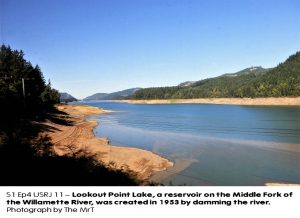 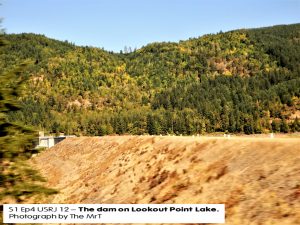 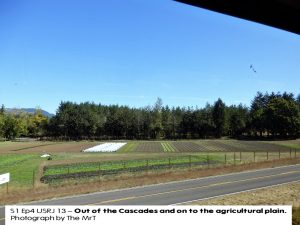 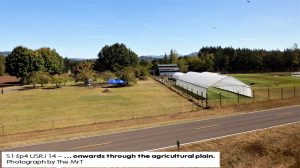 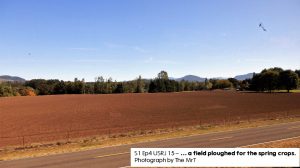 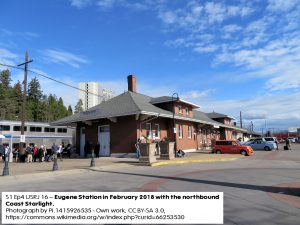 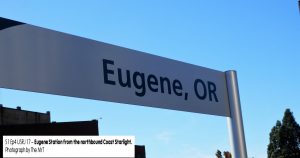 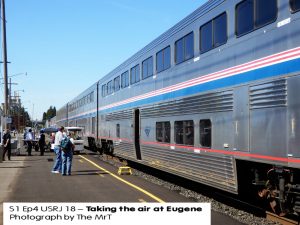 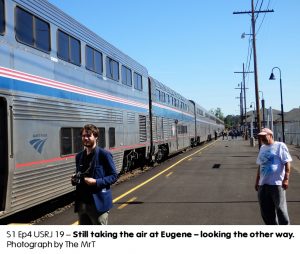 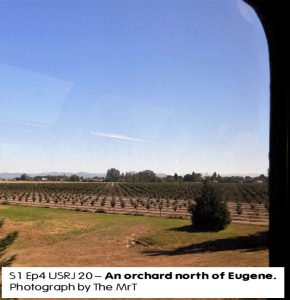 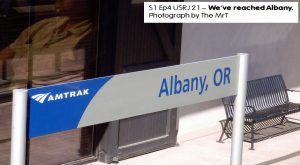 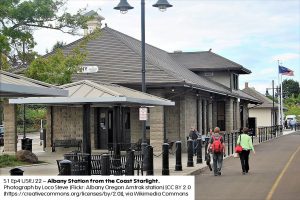 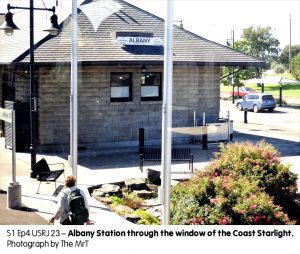 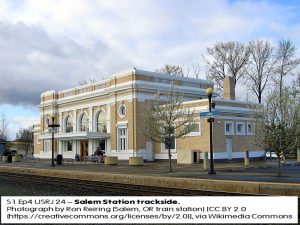 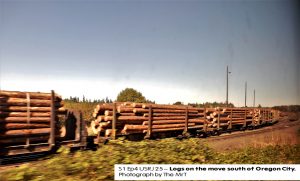 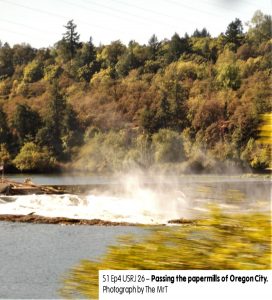 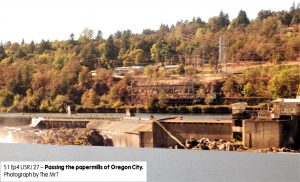 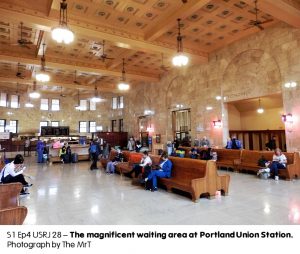 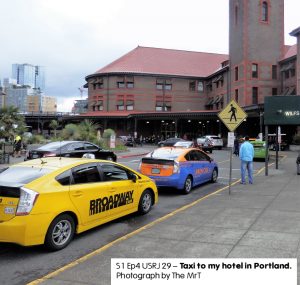