The journey for the Coast Starlight starts in the Financial District of San Francisco. Our traveller waits for the Amtrak Thruway bus to take him to Emeryville to board the famed Coast Starlight.

After arriving at Emeryville we experience the sounds of the railway station with trains passing through whilst waiting to board the Coast Starlight. This train runs daily between Los Angeles and Seattle – a train going in each direction.

After boarding our traveller talks about the stations that will be passed during the night. He then stretches out on his bed in the Amtrak Roomette and falls asleep.

On waking in the morning he opens the curtains to a beautiful dawn. Breakfast is taken with changing scenery passing the window whilst travelling north. The train passes through beautiful countryside reaching Klamath Falls station and then Klamath Lake and then on past Mount Mcloughlin in the Cascade range.

During the journey he interviews a fellow traveller who comes from Basingstoke (UK) – its only 20 miles from where our traveller lives!

Join us next week in episode 4 for the second part of the Coast Starlight journey through amazingly beautiful country. 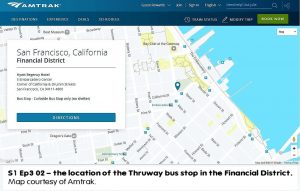 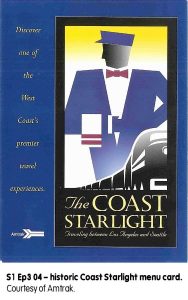 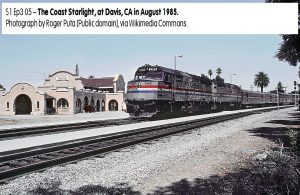 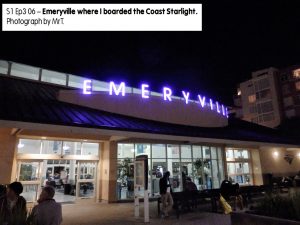 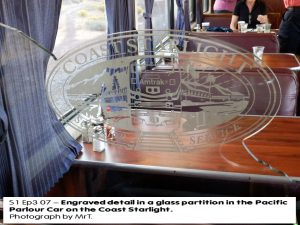 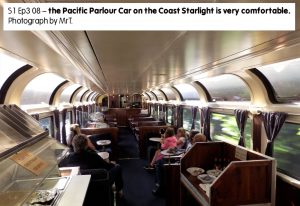 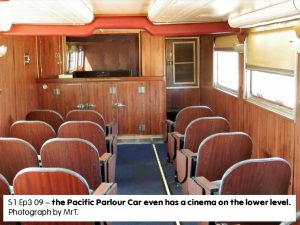 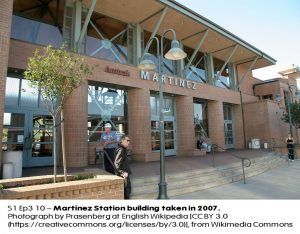 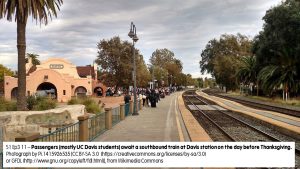 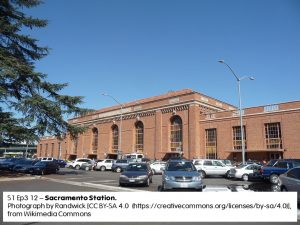 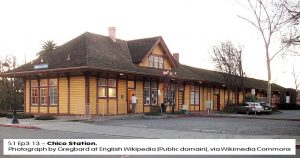 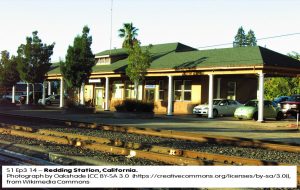 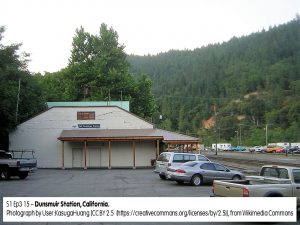 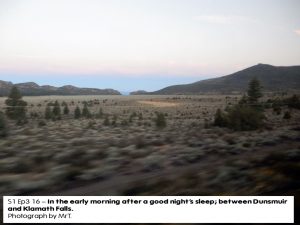 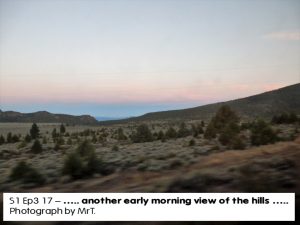 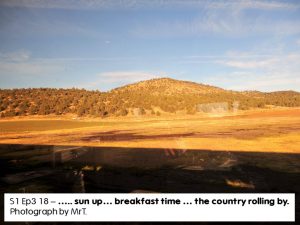 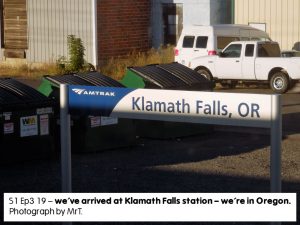 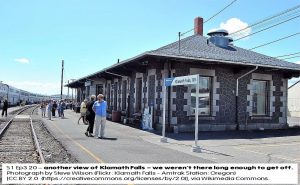 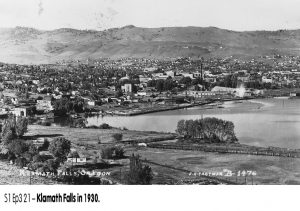 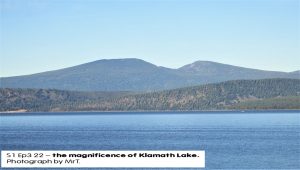