In the ninth episode of US Rail Journeys we journey on the Empire Builder from Red Wing to Milwaukee. For much of our journey we are on the Milwaukee Road. The Milwaukee Road was the name often given to the Chicago, Milwaukee, St. Paul and Pacific Railroad.

The first stop in this episode is at Winona where 17,500 passengers used the station in 2017.  This is followed by La Crosse where a Frenchman first noticed Native Americans playing a game where they caught a ball in a net attached to a stick – see the original Lacrosse.

Next we pass through Tomah where the station was used by 13,800 passengers in 2017. After this we stop at Wisconsin Dells, another small station along the way. Passengers joining the train here must buy their tickets from the conductor as, apart from the janitor, it is an unstaffed station.

The countryside is very different from yesterday. The river is vast but the fields are much smaller and the towns much closer together.

Our final stop in this episode is at Milwaukee station. This station is served by the Empire Builder and also Amtrak’s Hiawatha Service in addition to local trains and numerous bus routes. The modern station was rebuilt in 2007.

Passengers can disembark for an ‘air break’ in Milwaukee before the train sets off on the next leg towards Chicago. 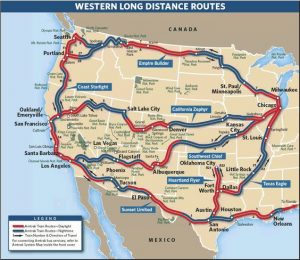 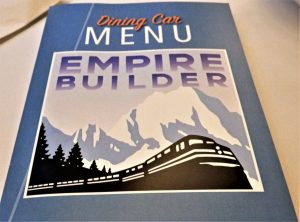 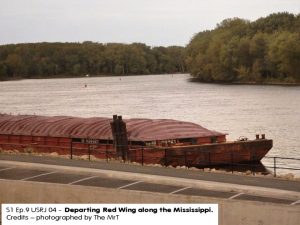 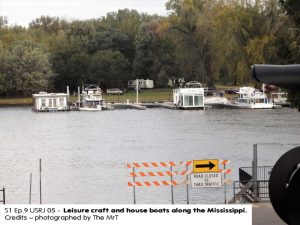 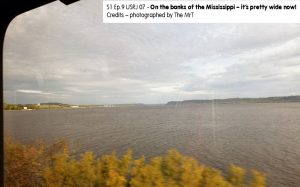 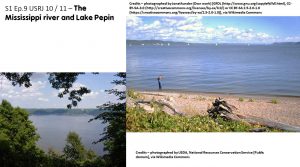 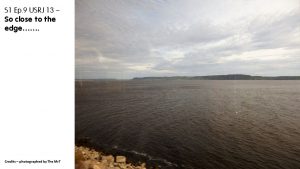 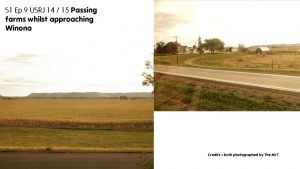 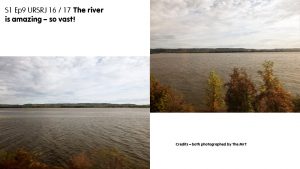 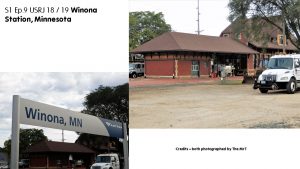 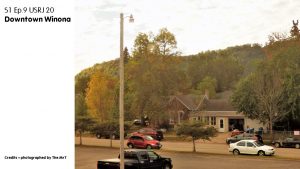 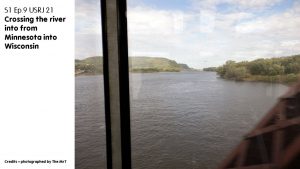 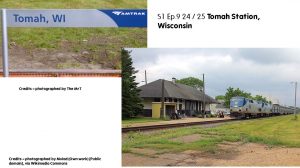 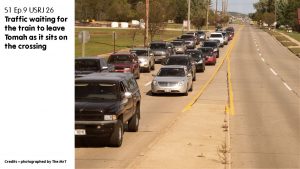 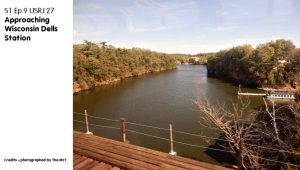 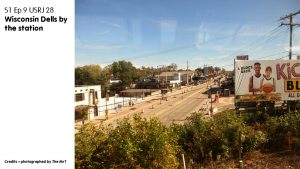 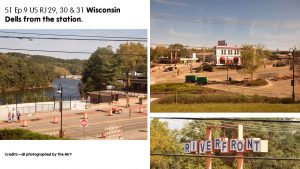 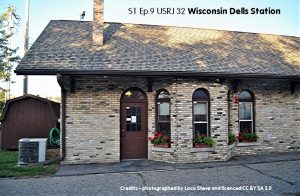 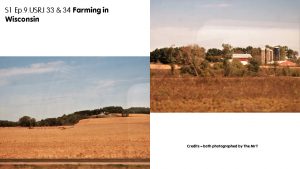 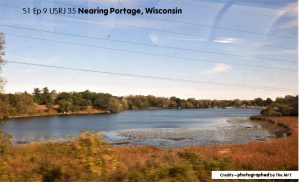 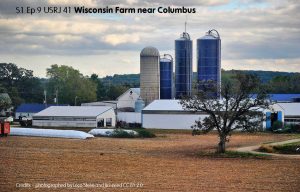 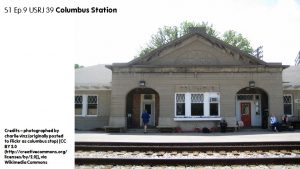 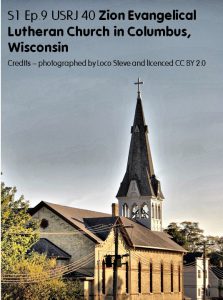 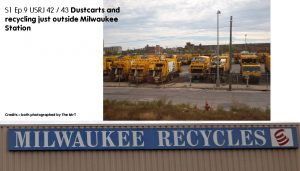 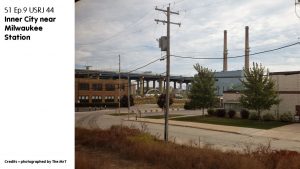 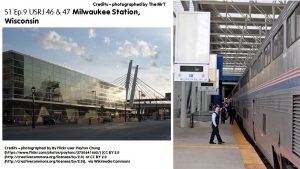 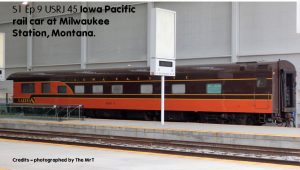 Join us in two weeks for the next episode where our traveller completes his journey from Portland to Chicago aboard the Empire Builder.

The theme music Steam Railway is used under licence from AKM Music.

In addition to this website the podcasts are also available through iTunes (Apple podcasts), Spotify and Stitcher.